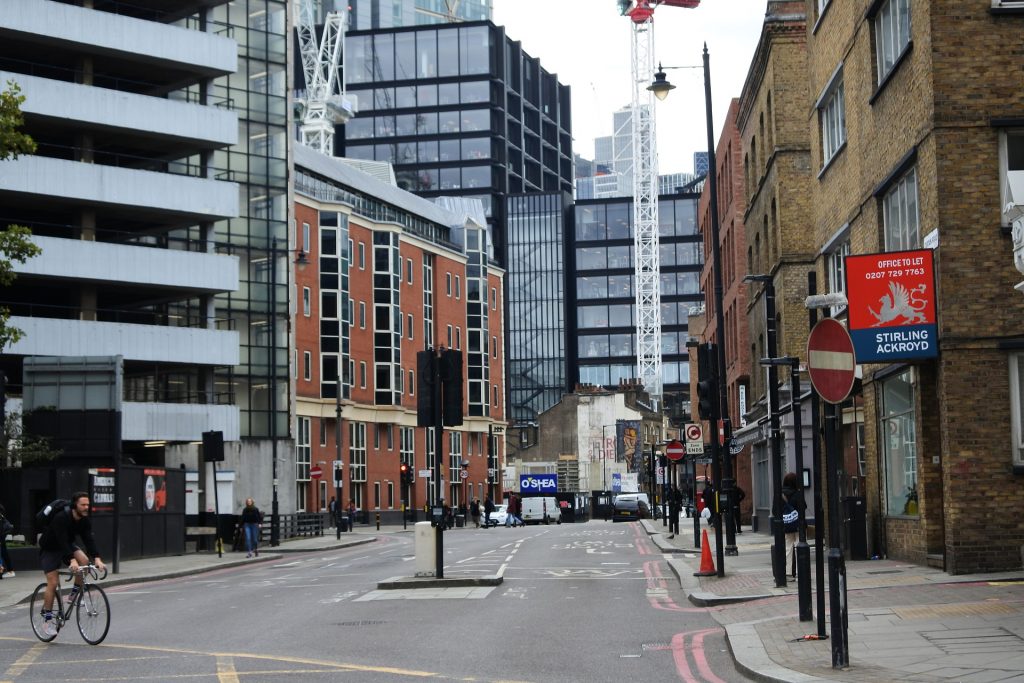 THE rate of new confirmed coronavirus cases in London is highest in Kensington and Chelsea and Hackney and City of London, the latest data has revealed.

The rolling seven-day rate of Covid-19 cases shows that new cases per 100,000 people have increased in 17 boroughs.

The data also shows a drop in new cases in 14 local authorities. Enfield has the same rate of new cases week-on-week.

The figures based on the Public Health England data on September 1 shows the borough with the highest rate in Kensington and Chelsea, with 36 new cases at a rate of 23.1 per 100,000.

It is followed by Hackney and City of London, which has recorded 59 at a rate of 20.3. The pair have been combined by Public Health England for the purposes of counting.