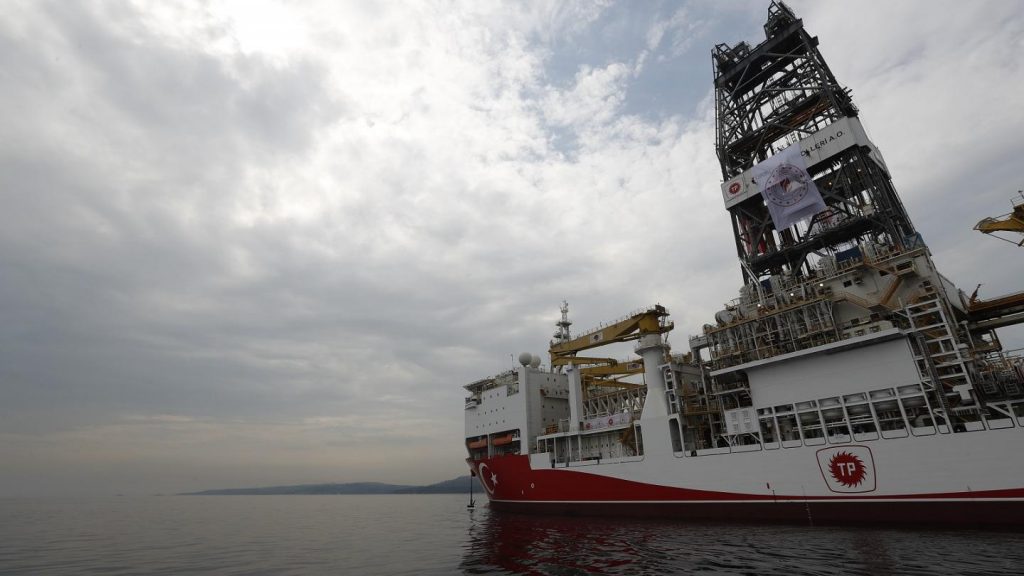 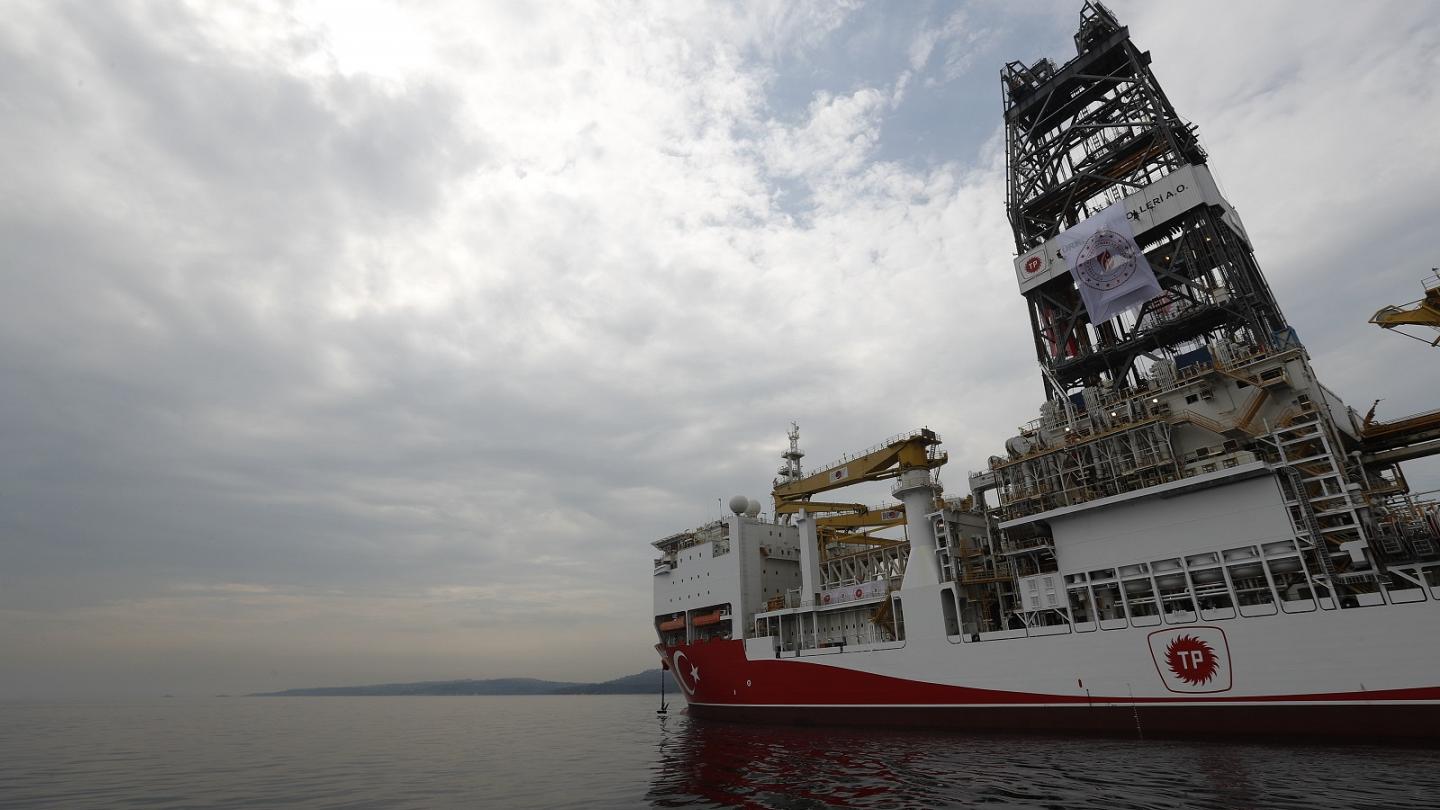 Turkey is poised to announce the discovery of a new gas field in the eastern Mediterranean later this week, according to a source close to the presidency.

Speculation has been mounting after President Recep Tayyip Erdoğan said he would be announcing “good news” on Friday.

Speaking to Euronews’ Turkish service, the source from the presidential palace, who wished to remain anonymous, says Erdogan intends to reveal the discovery of new natural gas resources.

He added that Turkey has already dispatched drilling ship ‘Kanuni’ – which has a crew of 35 personnel and is able to drill 3,000 metres down at a depth of 12 thousand metres – from the southern Turkish port of Mersin to the as yet undisclosed area.

The move would be a further escalation of tensions which have seen Turkey locked in a bitter territorial dispute with the EU in the region.

Turkey’s pursuit of offshore drilling rights in the waters of the eastern Mediterranean has brought it into conflict with EU member states Greece and Cyprus.

The Greek and Turkish navies have both been deployed to an area between the islands of Crete and Cyprus after Turkey sent a seismic research vessel to prospect for oil and gas in waters Greece contends are located above its continental shelf.

While the technical details of the site have been kept secret, the informant was able to confirm that the gas source found was hydrocarbon.

The source has also asserted that announcement could be subject to misdirection, adding “the claim that the gas source is in the Black Sea, not the Mediterranean, may be strategic and aim to confuse the target.”

At the end of the talks, Borrell tweeted: “Eastern Med: Full solidarity (with) Greece&Cyprus. Calling for immediate deescalation by Turkey and reengaging in dialogue.”