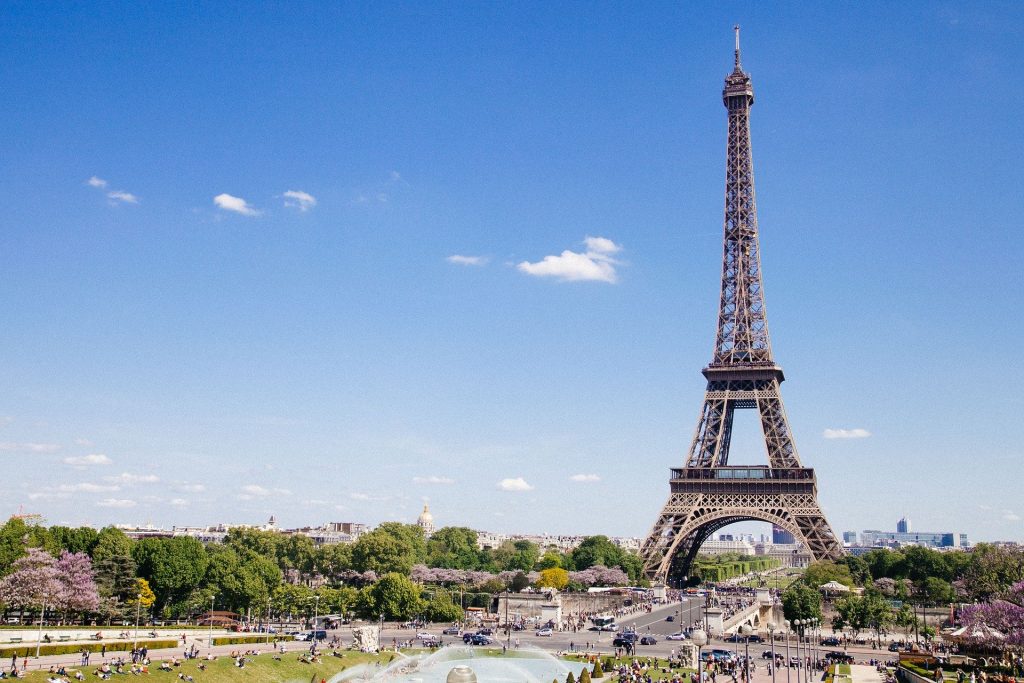 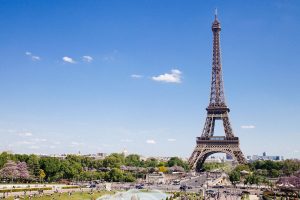 The government “will not hesitate to take action” and add more countries to its quarantine list, chancellor Rishi Sunak has said, when asked about speculation that France could follow Belgium, Andorra and the Bahamas onto the list requiring travellers to stay at home for 14 days.

Speaking after the decision was taken to add two new European countries to the UK’s “no-go” list along, Mr Sunak said: “If we need to take action overnight we will of course not hesitate to do that.”

“We’re in the middle of a global pandemic and that means there is always the risk of disruption to travel plans and people need to bear that in mind,” the chancellor told Sky News on this morning. 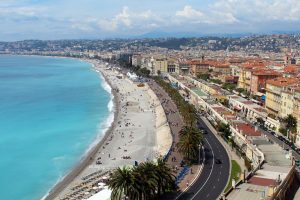 France has been placed “on notice” to crack down on new cases or face being placed on the list. The Joint Biosecurity Centre and Public Health England are watching infection rates closely.

New cases of the virus rose by more that 1,600 for the second day in a row in France on Thursday, following a number of steep daily rises in recent weeks.

There are believed to be between 500,000 and one million British travellers in France, as well as many more who are semi-permanent residents.

Travellers were given 32 hours’ notice of the most recent additions to the no-go list – Belgium, Andorra and the Bahamas – after the government faced criticism for announcing Spain’s addition less than five hours before restrictions came into effect.