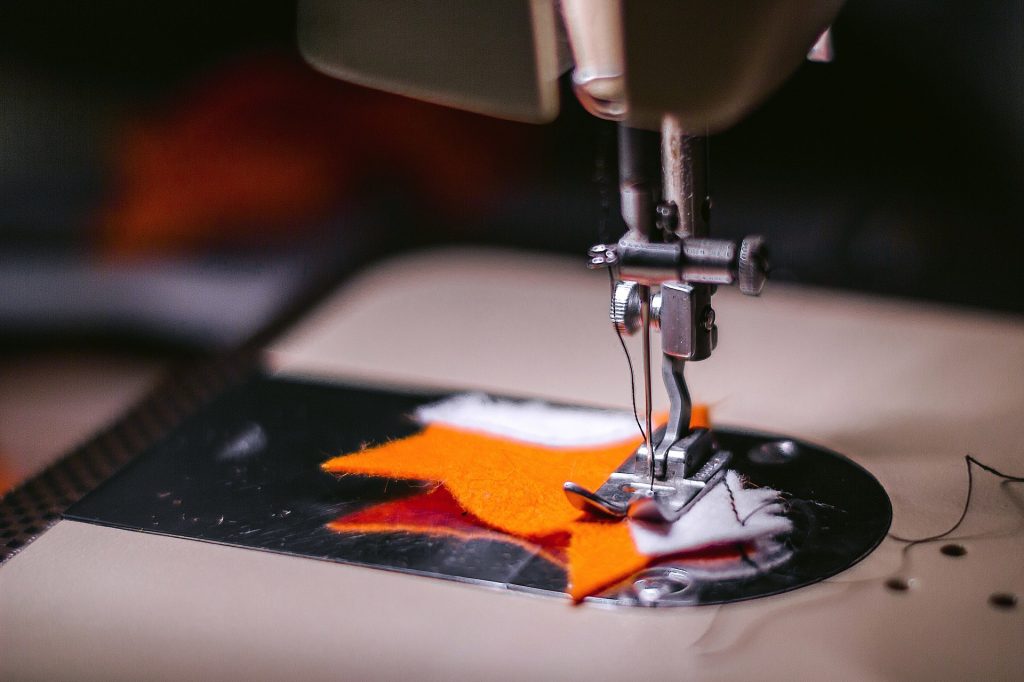 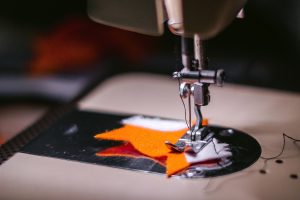 NEARLY a quarter of textile firms in Leicester inspected for health and safety breaches since lockdown have faced action, the government has said.

Further measures are also being considered at premises which ignored controls intended to prevent the spread of Covid-19.

Concerns about working conditions in the city’s textile factories have grown in recent weeks.

The work and pensions minister said inspectors had visited 34 businesses. In a parliamentary written answer to questions about the welfare of Leicester’s garment workers, Baroness Stedman-Scott said the Health and Safety Executive (HSE) had imposed enforcement action at eight premises.

She added: “Further enforcement action is being considered where non-compliance with Covid-19 risk controls has been found.”

Leicester’s garment industry has been under a spotlight after reports staff at factories have been underpaid and unprotected from Covid-19.

Fashion chain Boohoo is investigating one of its suppliers after reports some workers were paid only £3.50 an hour.