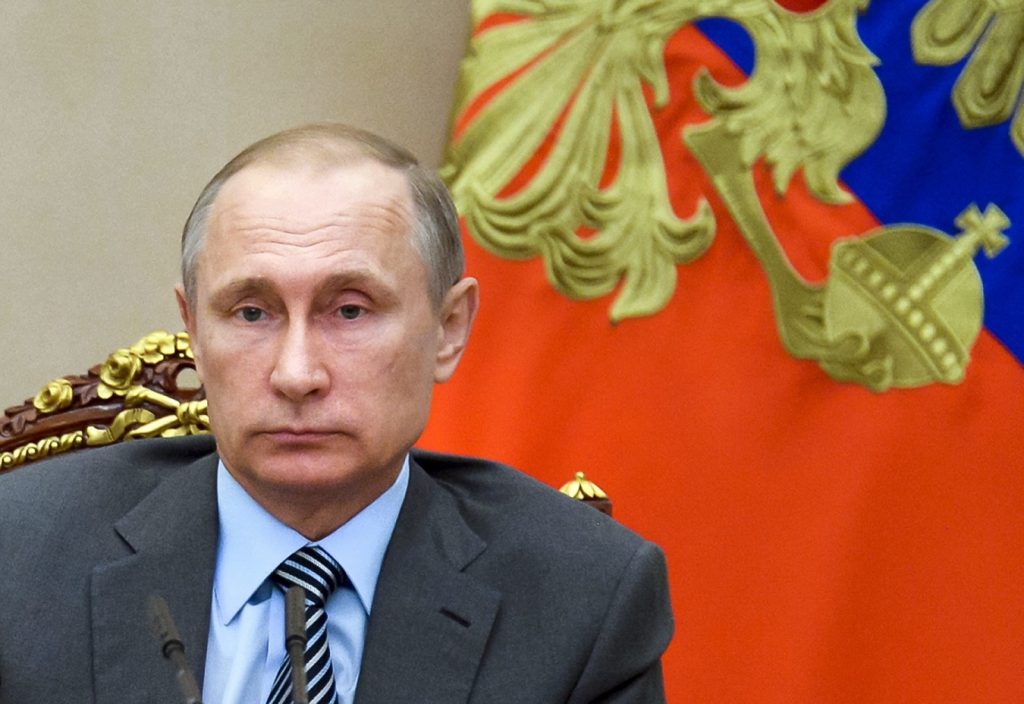 The UK government “actively avoided” looking for Russian interference during the EU and Scottish independence referendums, says a group of MPs.

The Intelligence and Security Committee’s long-awaited report into Russian activity in the UK called for “immediate action” to tackle it.

But it said the government was “playing catch-up” after failing to act sooner.

Committee members also criticised No 10 for the delay in the report’s publication.

Downing Street was accused of holding back the committee’s report ahead of December’s UK election – which it has denied.

But speaking at a press conference to launch the report, one of the ISC’s committee members, Kevan Jones, criticised the prime minister for not signing it off sooner, saying there was “no reason for delay”.

After the report was published, Foreign Secretary Dominic Raab tweeted: “We’ve been clear that Russia must desist from its attacks on the UK and our allies.

“We will be resolute in defending our country, our democracy and our values from such Hostile State.”