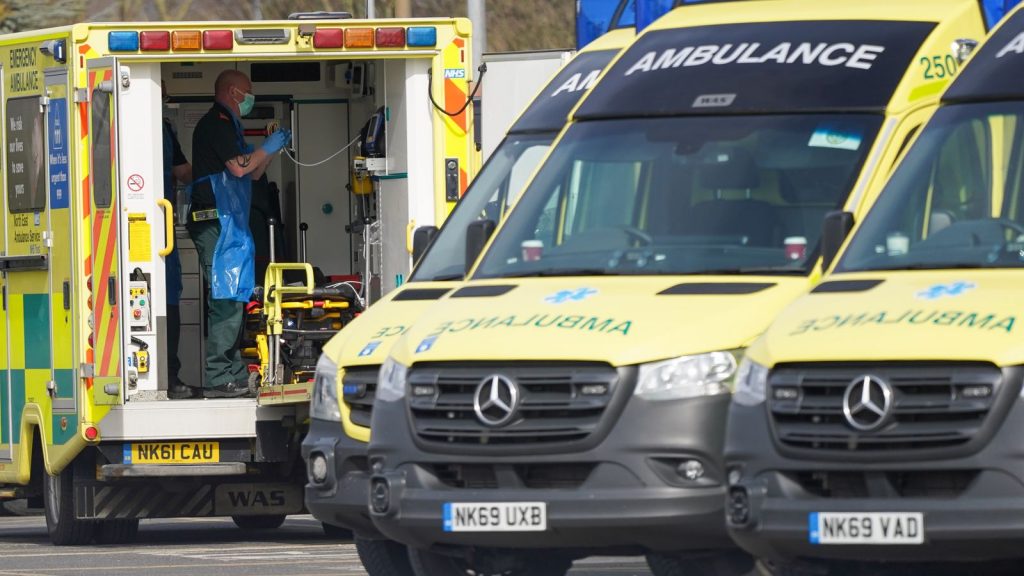 A six-week-old baby has become one of the latest to die after testing positive for the coronavirus.

The baby was among 31,241 coronavirus-related fatalities in all settings, including hospitals, care homes and the wider community.

The figures were confirmed by the government on Friday evening. 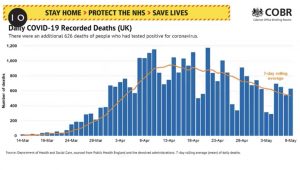 The UK death figures include 332 in England, a number that brings the total number of confirmed deaths in England’s hospitals to 22,764.

The oldest patient was 103, and 22 of the 332 people – aged between 40 and 96 – had no known underlying health conditions.
Figures are released daily but they often include uncounted deaths from days or even weeks ago. 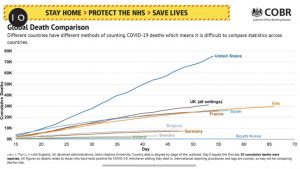