Police chase ends with a pedestrian trapped between cars in Haringey 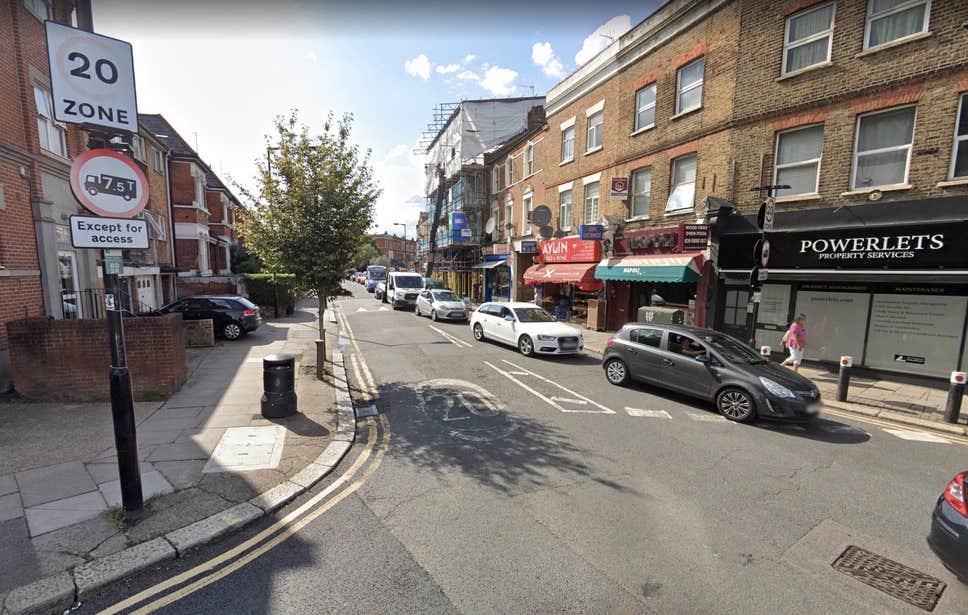 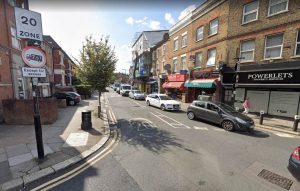 A male pedestrian has been rushed to hospital after becoming trapped between two vehicles when a van “failed to stop for police and crashed”.

Officers indicated for a van to stop at around 11am in Haringey, at which point “the van drove off a short distance” before crashing into two parked cars, police said.

“A pedestrian became trapped between the two vehicles,” a spokesman for Met Police said. “He was treated by paramedics at the scene before being taken to hospital.”

While the force awaits an update on his condition, London Ambulance Service (LAS) said the man suffered injuries to his chest, pelvis and ankle.

He was rushed to a major trauma centre “as a priority”, a spokesman for LAS said.

The driver of the van was also injured and was treated by paramedics at the scene, at the junction of Palace Gates Road and Bedford Road.

Met Police also awaits an update on the driver’s condition.

A police spokesman said: “Shortly before 11am a marked police car indicated for a van to stop in Buckingham Road, Haringey.