Two child stabbed to death and a man injured in Ilford 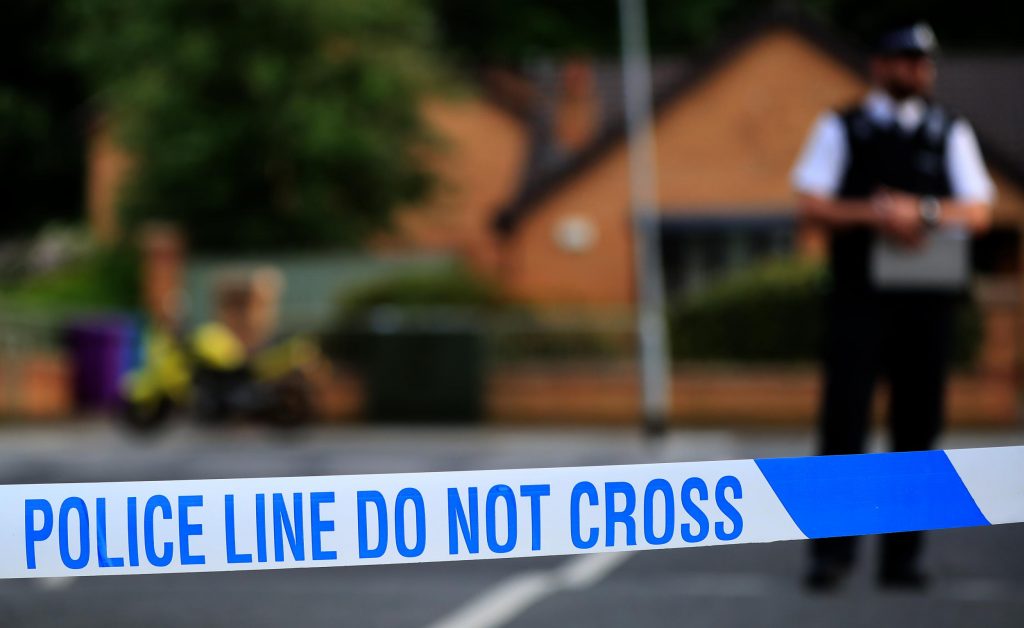 Homicide detectives are investigating the deaths of two children in Ilford.

Police were called at approximately 5.30pm on Sunday, 26 April following reports of a man and two children injured at a residential address in Aldborough Road North, Ilford.

A one-year-old girl was pronounced dead at the scene.

A three-year-old boy was taken to hospital, but subsequently died.

The children’s next of kin have been informed.

A 40-year-old man was also taken hospital and is in a critical condition; officers remain in attendance at the hospital.

It is believed that all parties involved were known to each other; all three had suffered knife injuries.

Although no formal arrest has been made, and the police have said they are not currently looking for anyone else in connection with this incident.

A crime scene is in place and enquiries into the circumstances continue by the Met’s Specialist Crime Command (Homicide).

Any witnesses or anyone with any information is asked to call police on 101 or contact via Twitter @MetCC. Please quote CAD 5669/26 APR.