UK schools to close from Friday until further notice 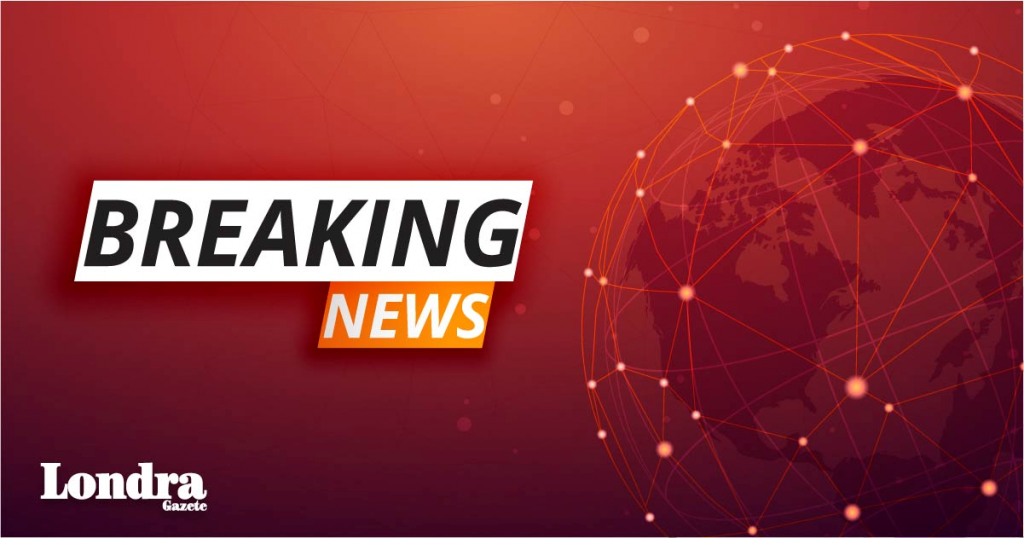 Schools across the UK will close from Friday until further notice, the education secretary has announced.

Speaking in the House of Commons, Gavin Williamson also confirmed that exams and assessments would not be held this academic year.

He told MPs: “I want to provide parents, students and staff with the certainty they need.

“After schools shut their gates on Friday afternoon, they will remain closed until further notice.

“This will be for all children, except for those of key workers and children who are most vulnerable.

“The scientific advice shows that the settings are safe for this small number of children attending, but asking others to stay will just go towards helping us slow the spread of this virus.”

Earlier, it was announced that Scotland and Wales would be closing all schools by Friday because of coronavirus.

The Welsh government said all schools will close for an early Easter break by Friday at the latest, while First Minister Nicola Sturgeon said Scottish schools will also close by the end of the week.

Northern Ireland First Minister Arlene Foster confirmed that schools would be shut on Monday and could be closed until summer in “unprecedented” action.