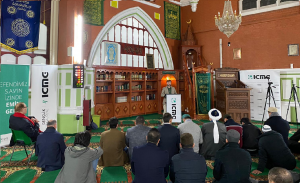 Speaking about the Maide-i Kur’an Peckham Branch President Mustafa Kayıtsız, he stated that the Qur’an recitation program held at Peckham mosque with the participation of beautiful voices and distinguished imams from across the globe.

The event saw dozens of Muslims and those interested in hearing the recitation attended. The Sounds and recitation of the Qur’an, which started with ICMG Edmonton imam Hafız Murat Küçük, continued with the recitation of Hafız Osman Bostancı from Turkey and end with Cambridge Imam preacher Hafız Ali Tos. 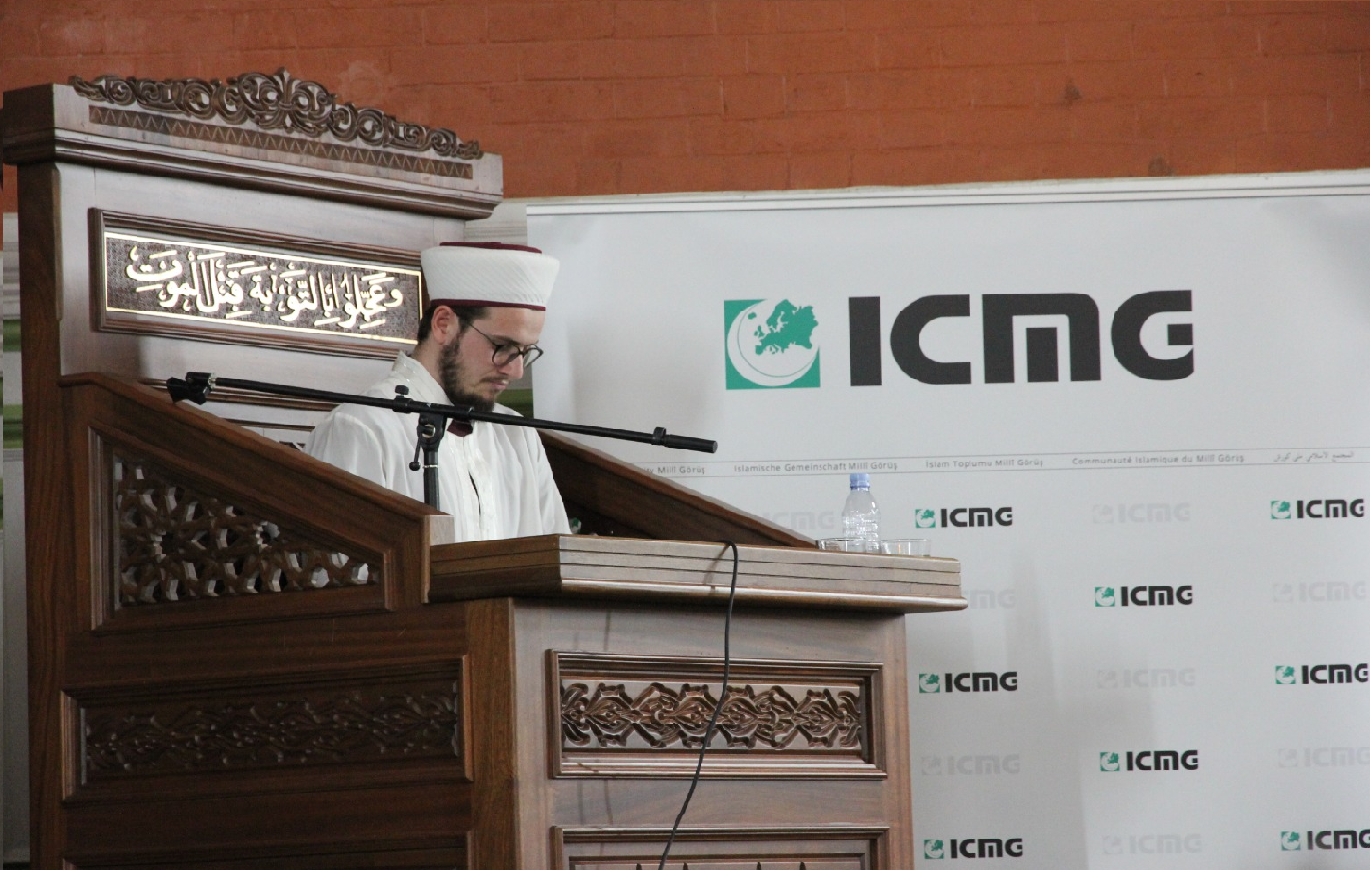 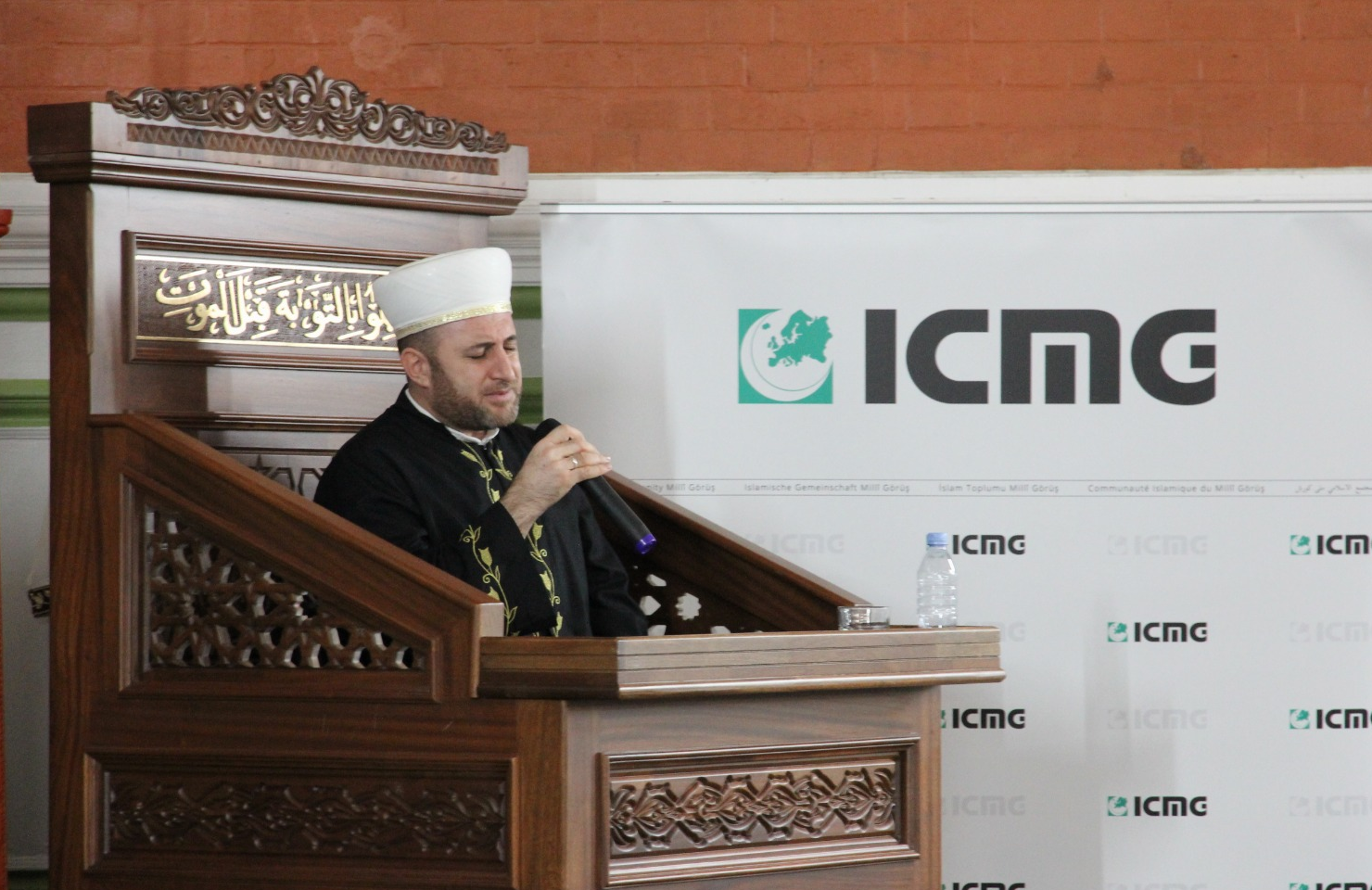 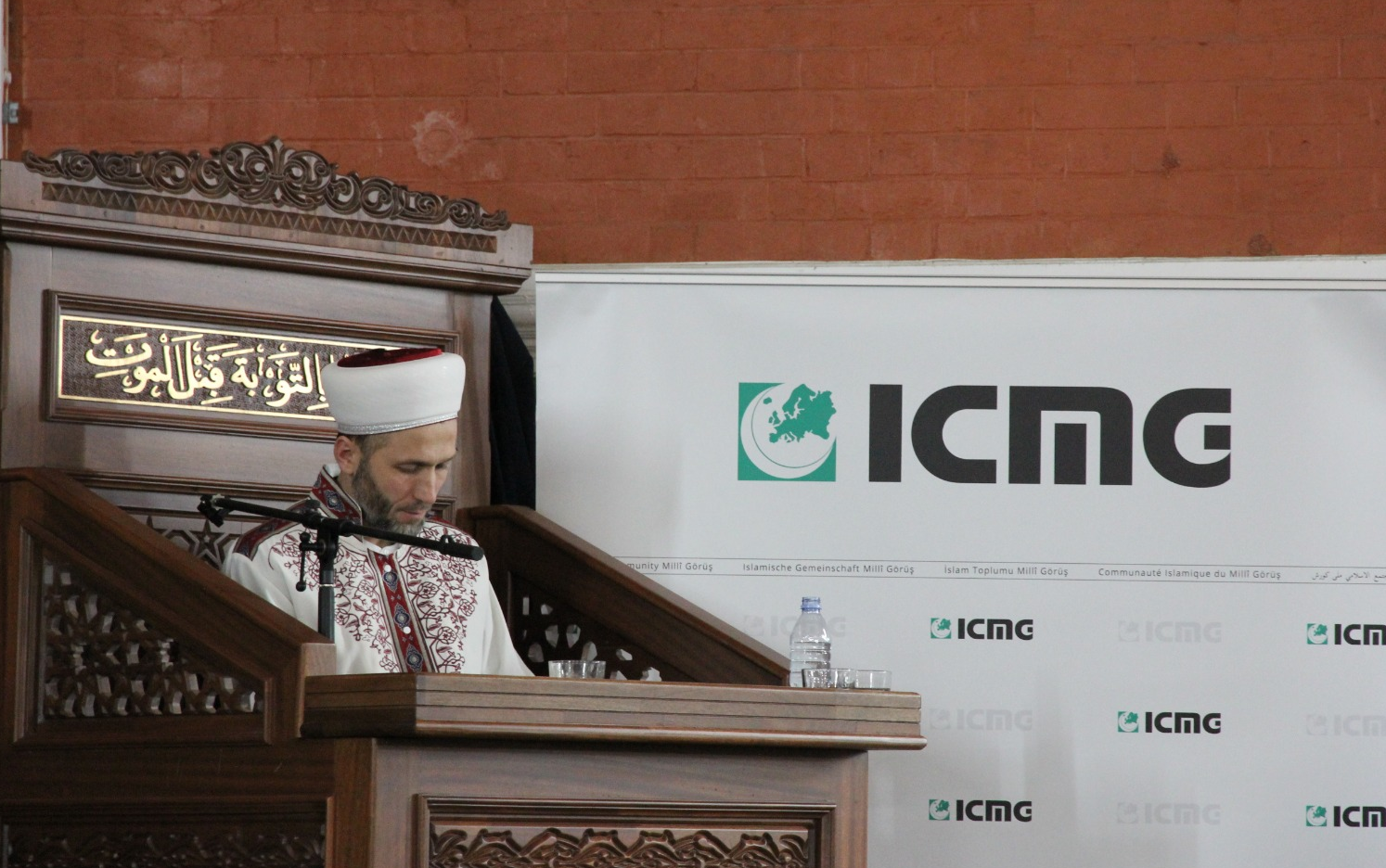 Deputy head of the region, Mehmet Kayışkanat also attended the event stating that the ICMG will continue its humanitarian services and pilgrimage organisations, serving Muslims from the cradle to the grave and was conveyed to the participants.

In the program that ended with the prayers, the participants were presented with their gifts and the night ended at the event, stating that these works will continue increasingly. 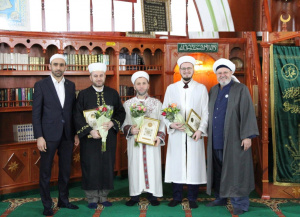 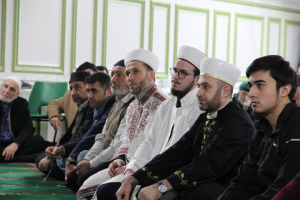