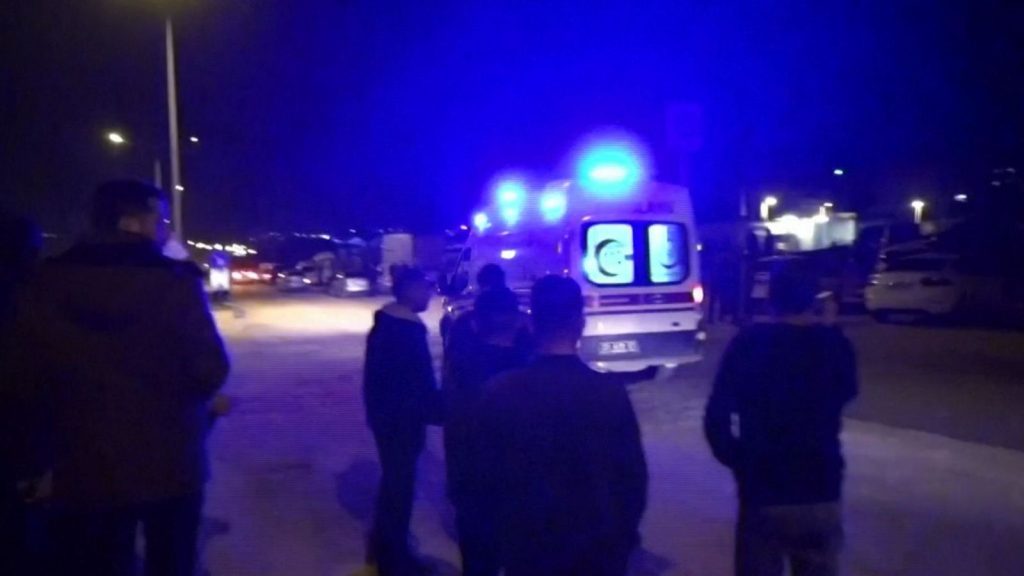 At least 33 Turkish soldiers have been killed in an airstrike carried out by Syrian government forces, officials in Ankara say.

Last night’s attack in Idlib marks a serious escalation in the direct conflict between Turkish and Russia-backed Syrian forces.

The governor of Turkey’s Hatay province, Rahmi Dogan, said: “None of our wounded soldiers who are being treated in hospital are in critical condition. May our martyrs rest in peace.”

At least 54 Turkish soldiers have been killed in Idlib since the start of February – and Thursday (27 February) was the deadliest day for since Ankara first intervened in Syria four years ago.

Turkish President Recep Tayyip Erdogan has held an emergency security meeting in Ankara, and discussions have been held by phone with NATO’s secretary general and the US national security adviser.

The airstrike came after a Russian delegation spent two days in Ankara for talks with Turkish officials on the situation in Idlib, where a Syrian government offensive has sent hundreds of thousands of civilians fleeing towards the border.

The soldiers were targeted in an area between the villages of al Bara and Baliun near the Jabal al Zawiya region in the southern Idlib countryside.