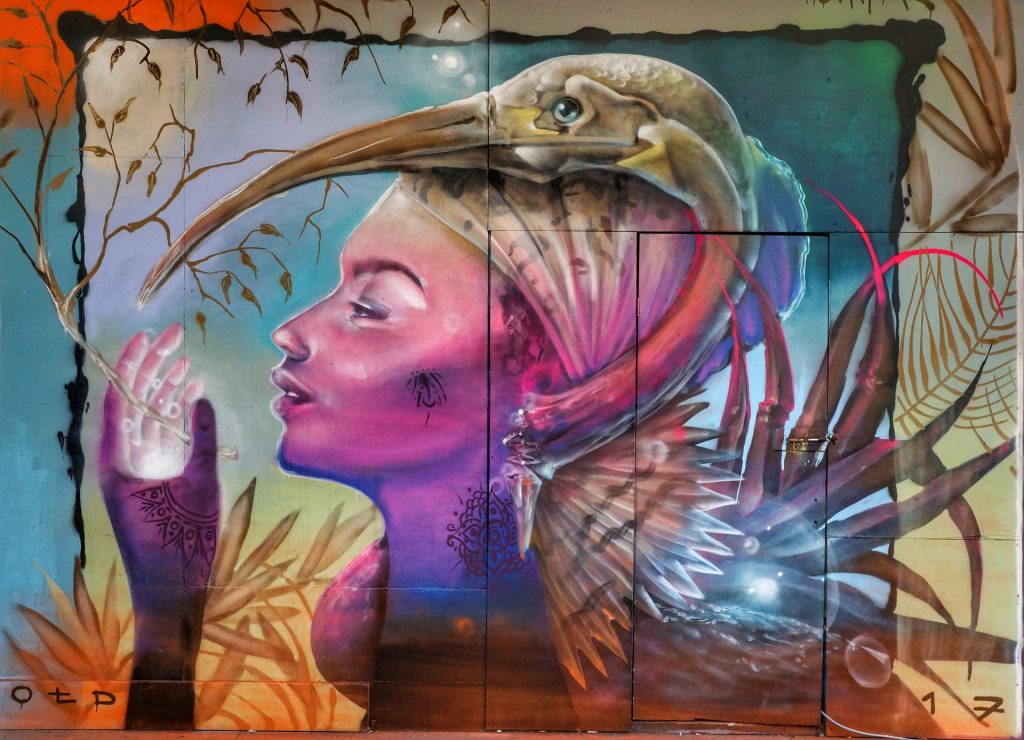 LEWISHAM and Croydon have been named London Boroughs of Culture.

The winning bids, one of which was backed by grime artist Stormzy, saw off competition from five other boroughs. 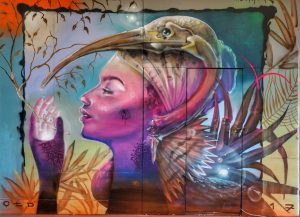 Mayor of London Sadiq Khan said: “Lewisham and Croydon have set out bold and exciting plans that will use culture to deliver real change in their boroughs.”

Lewisham’s bid, promised to “inspire local people to take action on climate change”. Its plans include a large-scale dance performance and a climate-change carnival. Croydon’s bid is based around the themes of progress, nature, inclusion and growth. Plans include a music festival, a “reuse and recycle” fashion show and employment opportunities for young people.

Hammersmith and Fulham, Haringey and Sutton will also receive up to £200,000 each made available for the Mayor’s Cultural Impact Awards.

The project is inspired by the success of European capital of culture programmes and the UK city of culture, won by Coventry in 2021.