London bus drivers are so tired they’re a ‘danger’ risk 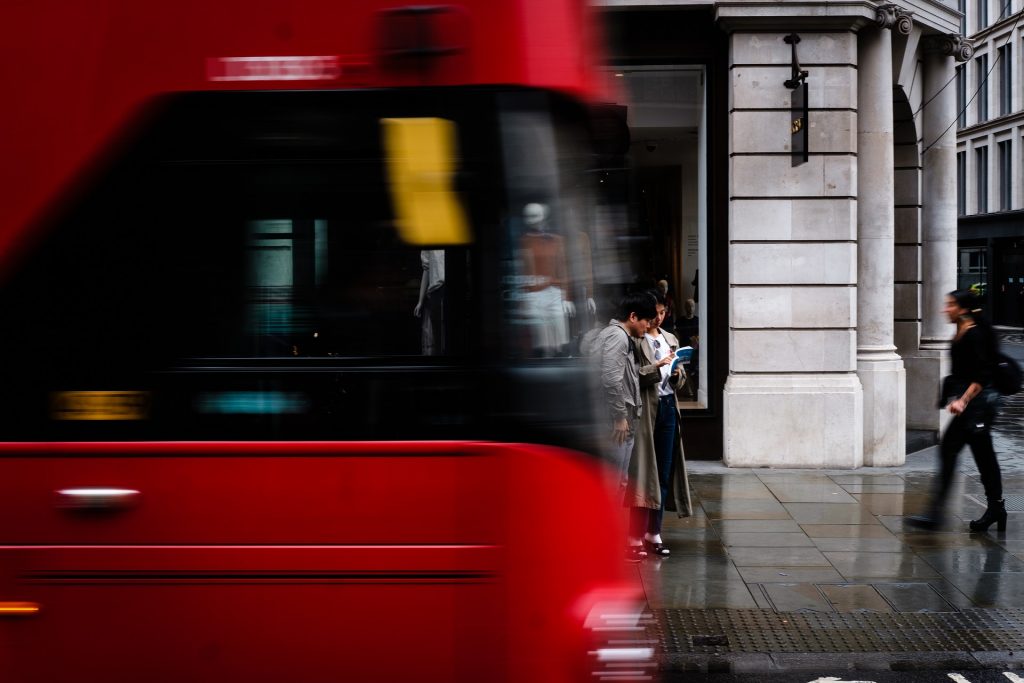 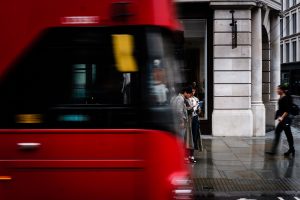 LONDON bus drivers are so exhausted they are at risk of being a danger to passengers and other road users, a union has said.

Unite plans to ballot its 20,000 members and said if industrial action was backed, drivers would strike “later this year”. A spokesman said drivers were suffering “chronic fatigue” and had “had enough”.

Transport for London (TfL) said it was “such a complex and multifaceted issue there [was] no quick single fix”.

A survey of bus drivers carried out last year found that 17% of those who responded had fallen asleep while driving the bus at least once in the past 12 months. The survey was part of a report carried out by Loughborough University into bus driver fatigue in the capital.

Of the 1,353 drivers who completed it, 21% said they had to “fight sleepiness” at least two to three times per week, while 36% said they had experienced a “close call” in the past 12 months because of fatigue.

The union has now called for “decisive action”, including proper breaks and making sure drivers finish their shifts on time.