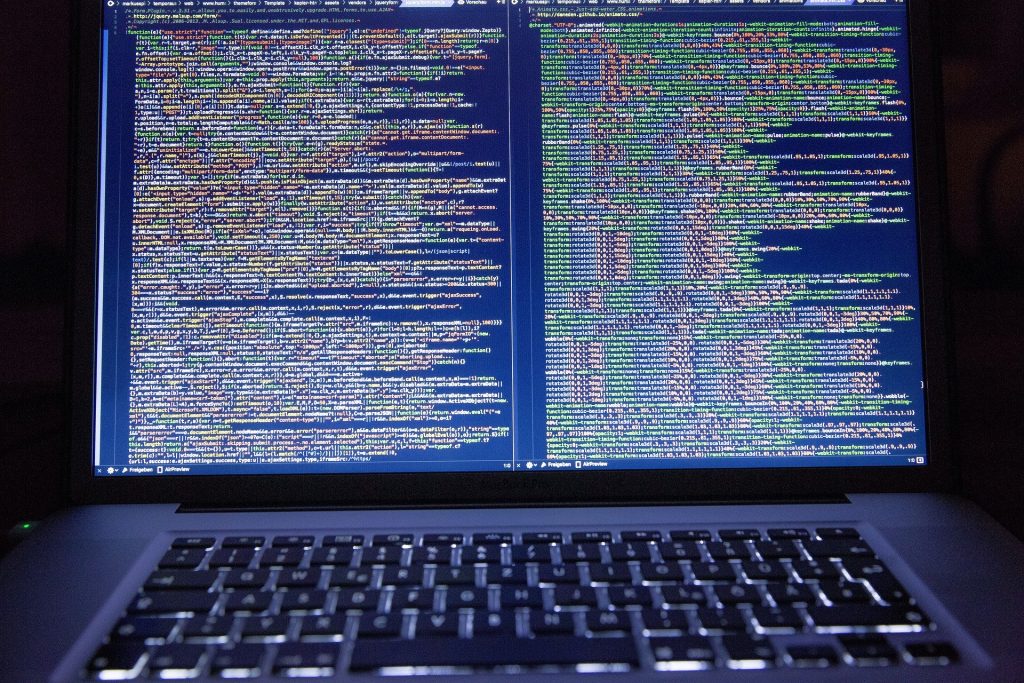 AN IT analyst admitted blackmailing Apple for Bitcoin and iTunes vouchers after posting a video of himself hacking into iCloud accounts on YouTube.

Kerem Albayrak, 22, demanded more than £133,000 worth of Bitcoin and £837 iTunes vouchers from the American tech giant.

‘I need the pre-sentence report before I indicate what sentence I impose.’

Albayrak admitted blackmailing Apple between March 9, 2017 and March, 22, 2017 and two counts of unauthorised access to computer material. He has bailed ahead of sentence on December 20 at Southwark Crown Court.

Final TV debate ahead of election