The Turkish Cypriot friends of Conservatives were out campaigning 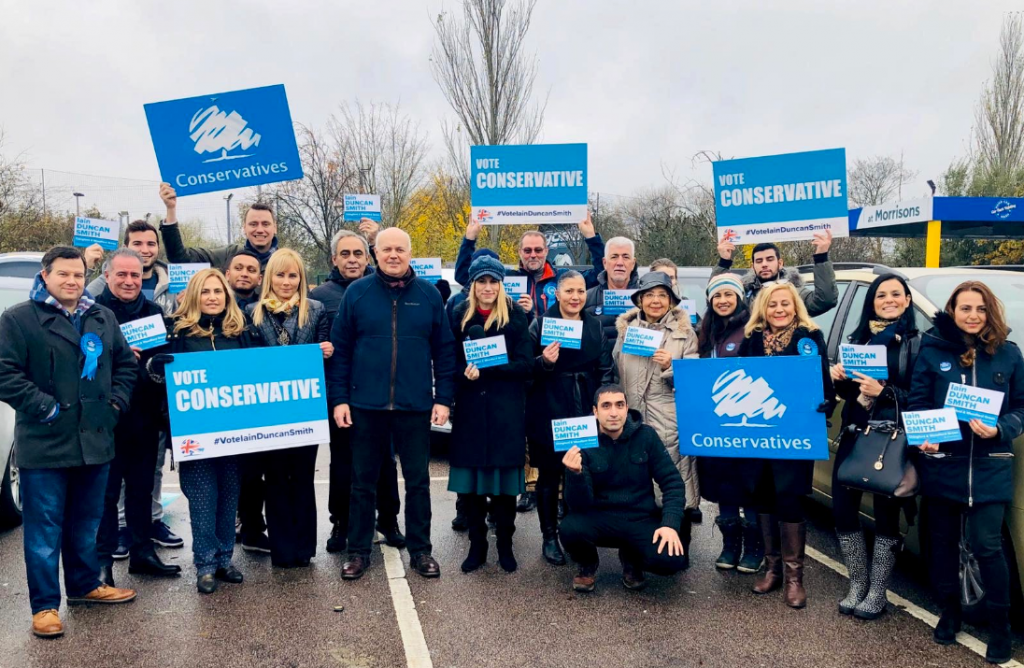 The Turkish Cypriot friends of Conservatives were out showing their support for Iain Duncan Smith over the weekend. Canvassing together the group was in Chingford and Woodford green on Saturday 23 November. 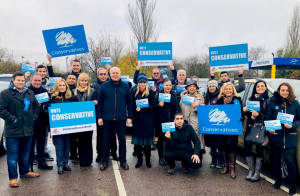 Out on the street not letting the rain discourage them, were a number of members of the Turkish Cypriot community the group were helping Iain Duncan Smith on his campaign to be re-elected, including Conservative Councillor Ilkay Isa, businessman Mehmet Kemal and his wife Leyla Kemal.

Duncan Smith has held his seat in Chingford and Woodford Green since 1992, the MP has also been a vocal in his support and campaigner of Turkish Cypriot rights for many years, over the last few years he has been at the centre of helping Turkish Cypriot community communicate with the government over direct flights to and from North Cyprus. 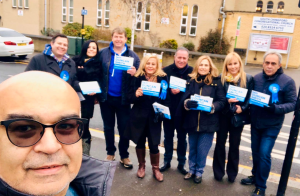