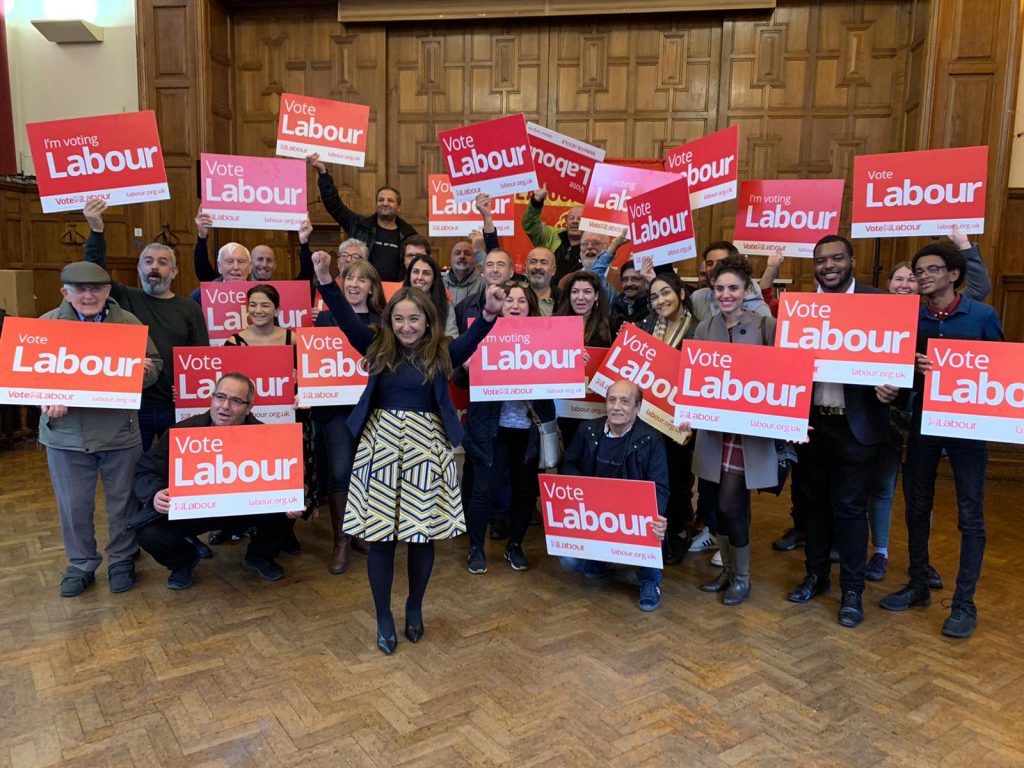 Labour former MP John Ryan’s resignation in February and an MP of the Independent Group for Change accounted she would not be standing at the next general election for North Enfield MP. 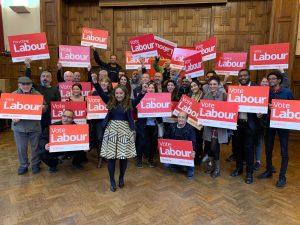 Sharing her joy at being selected as Labour candidate for Enfield North Clark (Demirci) said on social media “I’m honoured to have been selected as the PPC for Enfield North. Thank you to all the members who have put their faith in me. I will work tirelessly for every member, every resident and every community to win the next General Election and represent you in Parliament.”

The next election isn’t due until 2022, but the PM wants an early election to try to restore the Conservative Party’s majority.

At the moment, if every opposition MP voted against the government, it would lose by 45 votes.

Johnson has express he wants to have an early election to take place on 12 December, for this to be achievable the election would have to be triggered before 6 November. However, he can’t just decide to hold an early election. He needs the support of two-thirds of MPs – at least 434. This is a legal requirement, set out under the Fixed-term Parliaments Act.

In September, the prime minister twice challenged MPs to hold an early election, only to be rejected both times.

Labour says it will support an early election, but only once the risk of a no-deal Brexit is “off the table.” An early election is favoured by the SNP and Liberal Democrats, but they want a different date. Under their plan, both parties would introduce a law that proposes an election on 9 December which would be three days earlier than Mr Johnson’s preferred date.

A number of labour members from the local area have criticised their party’s selection process. The selection process is usually handled by its local member however Labour’s national executive committee (NEC) took control of longlisting and partial control of shortlists. This has proved to be controversial in selections across the country.

Many local members from Enfield North that had put them forward as a candidate were not including in the selection process and a number of those expressed their anger towards the NEC choice to select candidates that are not from the local area. Also not included in the listing were local Turkish Speaking councillors from Enfield; Güney Doğan, Suzan Erbil and Tolga Aramaz.

On Saturday leaflets were hand out encouraged attendees to spoil their ballot papers. Saying: “We ask you not to participate in voting for any of the four,” the distributed leaflet read. “Spoil your ballot by writing “undemocratic” on it. These spoiled ballots will be counted and recorded.” A total of 46 ballots were void due to being spoiled.