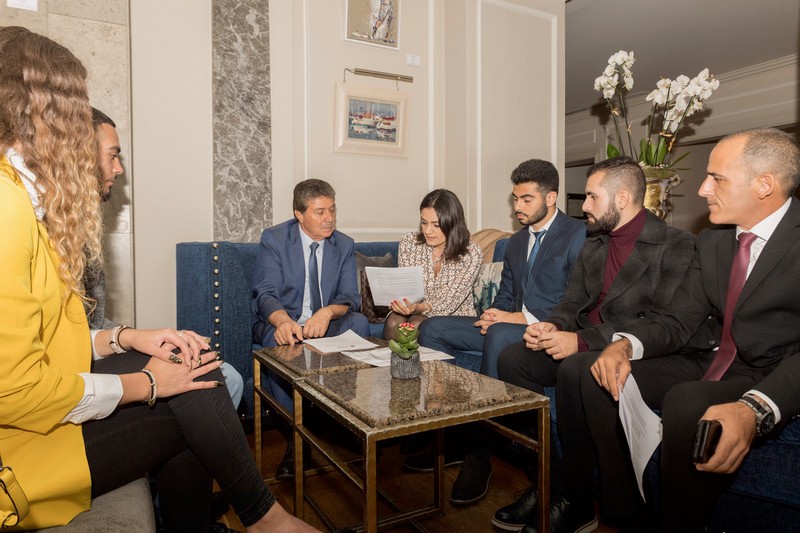 TRNC Ministers of Tourism and Economy who both in London last week making series of interactions with the community, The Turkish Cypriot Youth Association  (KTGBI) met with the ministers to talk about their ideas and plans for young Turkish Cypriots.

In the first meeting, TRNC Tourism Minister Ünal Üstel stated that they are working to strengthen the existing bond with Turkish Cypriots living in England.  Üstel spoke about encouraging young Turkish Cypriot to Cyprus and taking steps to strengthen their ties, the historical and cultural values ​​of Cyprus to work closely to produce projects. 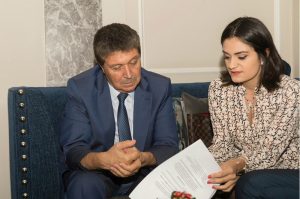 KTGBİ delegation presented TRNC Tourism Minister Ünal Üstel a proposal report titled “Together with the TRNC and promoting Northern Cyprus”. KTGBI President Nafiya Horozoglu said: “Our goal is not to lose our third generation and win our fourth generation. We will do our best to promote Northern Cyprus…”

KTGBI members also met with TRNC Economy and Energy Minister Hasan Taçoy and presented the report. Taçoy, emphasised the importance of activities that will increase the sense of belonging of the new generation.

Horozoglu said: “We organize various activities to organize our young people living here. North Cyprus will carry young people to the future. Therefore, I see that as KTGBI, we are determined to be the voice of Northern Cyprus in UK…” 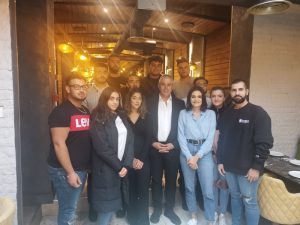 Stating that he supports Taçoy said, “While we are taking steps that will facilitate the arrival of young people from abroad, especially in the UK, and strengthen their ties, we are working to produce projects that will closely recognize the historical and cultural values ​​in Cyprus ”.