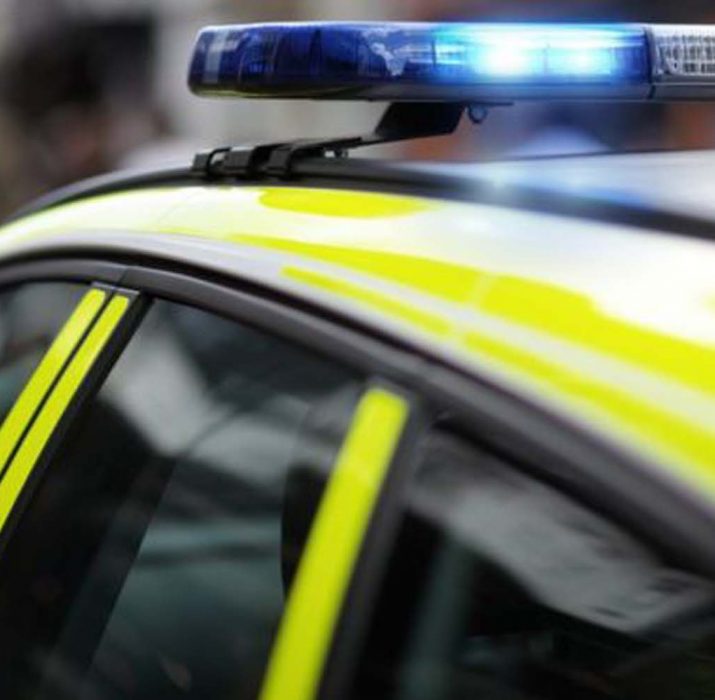 Five people have been injured in a knife attack at the Arndale Centre in Manchester city centre.

A man was seen “running around with a knife lunging at multiple people”, according to one witness.

Police said three people had been stabbed and a fourth was also hurt. A man in his 40s has been arrested.

In a tweet Prime Minister Boris Johnson said: “Shocked by the incident in Manchester and my thoughts are with the injured and all those affected.”

Counter-terror officers are “keeping an open mind” about the motive for the attack, Greater Manchester Police (GMP) said.

The shopping centre has been evacuated and trams have stopped operating at Exchange Square outside the entrance.

A spokesman for Greater Manchester Police said: “We can confirm that five people have been stabbed and taken to hospital.”

He continued: “In these early stages we are keeping an open mind about the motivation of this terrible incident and the circumstances as we know them.

“Given the location of the incident and its nature officers from Counter Terrorism Police North West are leading the investigation as we determine the circumstances.

“A man in his 40s – who was arrested at the scene on suspicion of serious assault – remains in custody for questioning.”