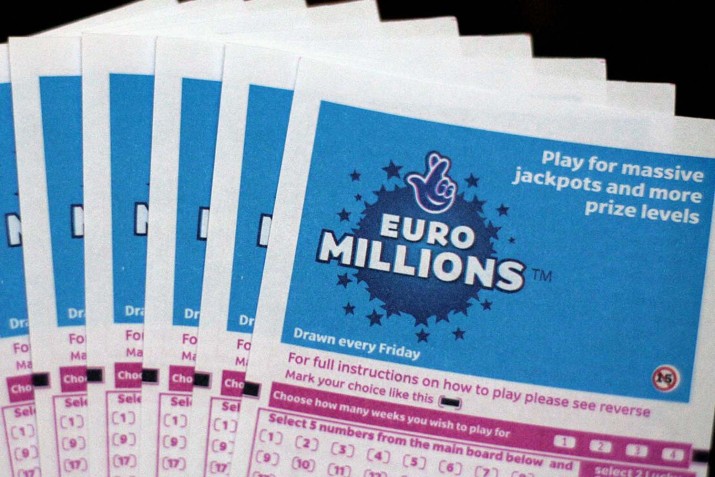 National Lottery operator Camelot said the £170,221,000.00 jackpot was won by a single ticket-holder on Tuesday.

The ticket-holder is yet to be named and it is unknown if it is a single person, a family or a syndicate.

If the winner is an individual, their new found fortune would earn them a place on the Sunday Times’ Rich List of the 1,000 wealthiest people living in the UK or with British business links.

According to the paper’s 2019 rankings, the winner’s wealth eclipses that of singers Sir Tom Jones, Ed Sheeran and Adele, who are worth £165m, £160m and £150m respectively.

“They are now the UK’s biggest ever winner. Players all across the country are urged to check their tickets as soon as possible.”

The Euromillions jackpot has rolled over 22 consecutive times since July 19, first reaching the maximum prize fund of £170m (€190m) on 24 September.