Parliament suspension to go ahead tonight 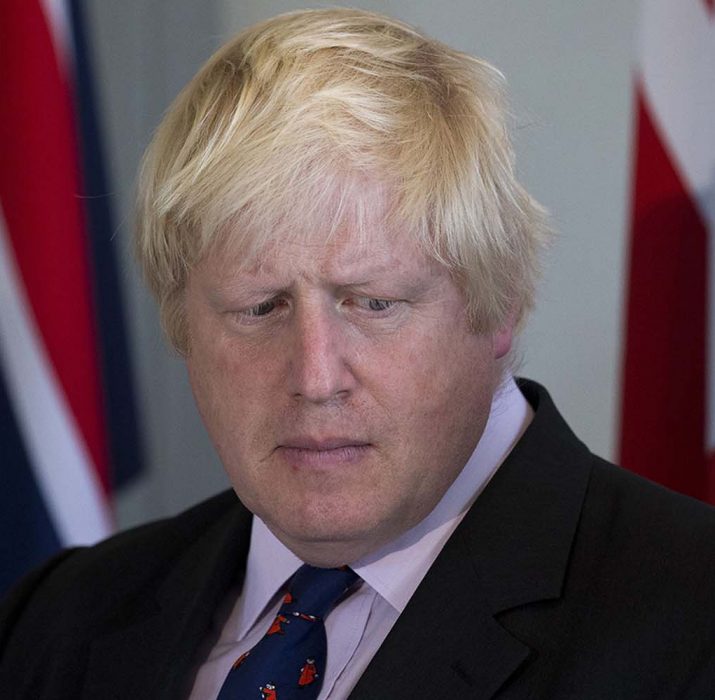 The five-week suspension of Parliament will begin later, after MPs are expected to again reject government calls for a snap election.

Opposition MPs confirmed they would not back the push for a 15 October poll, insisting a law blocking a no-deal Brexit must be implemented first.

Ministers have called the law “lousy” and say they will “test to the limit” what it requires of them.

Boris Johnson has been warned he could face legal action for flouting it.

At present, UK law states that the country will leave the EU on 31 October, regardless of whether a withdrawal deal has been agreed with Brussels or not.

But the new legislation, due to get royal assent later, changes that, and will force the PM to seek a delay to 31 January 2020 unless a deal – or a no-deal exit – is approved by MPs by 19 October.

Two applications have been made to hold emergency debates in Parliament later – the first, from Labour leader Jeremy Corbyn, concerns the rule of law.

The second is being made by Dominic Grieve, who lost the Conservative whip last week. He wants all internal communications between a group of No 10 aides, including Mr Johnson’s controversial adviser Dominic Cummings, about Parliament’s suspension to be made available to MPs.

He is also pressing for full disclosure of all documents relating to Operation Yellowhammer, the government’s no-deal contingency plan, shared with ministers since 23 July.

Meanwhile, Downing Street confirmed that the expected prorogation – or suspension – of Parliament until 14 October would begin at the end of Monday’s sitting.

It means MPs will not get another chance to vote for an early election until after then, meaning a poll would not be possible until late November at the earliest.

A law that would stop the UK crashing out of the EU without a deal has been given Royal Assent. House of Lords Speaker Lord Fowler confirmed a bill aimed at blocking a ‘no-deal’ Brexit on 31 October has become law after the Queen gave final approval to the legislation.

The step, known as Royal Assent,  effectively rubber-stamps the law that was passed through parliament last week by an alliance of cross-party MPs.

Known as the Benn-Bill, it would extend the Brexit deadline until 31 January 2020 if no deal is agreed with the EU by 19 October. This means it would be illegal for the UK to leave the European Union without a Brexit deal.