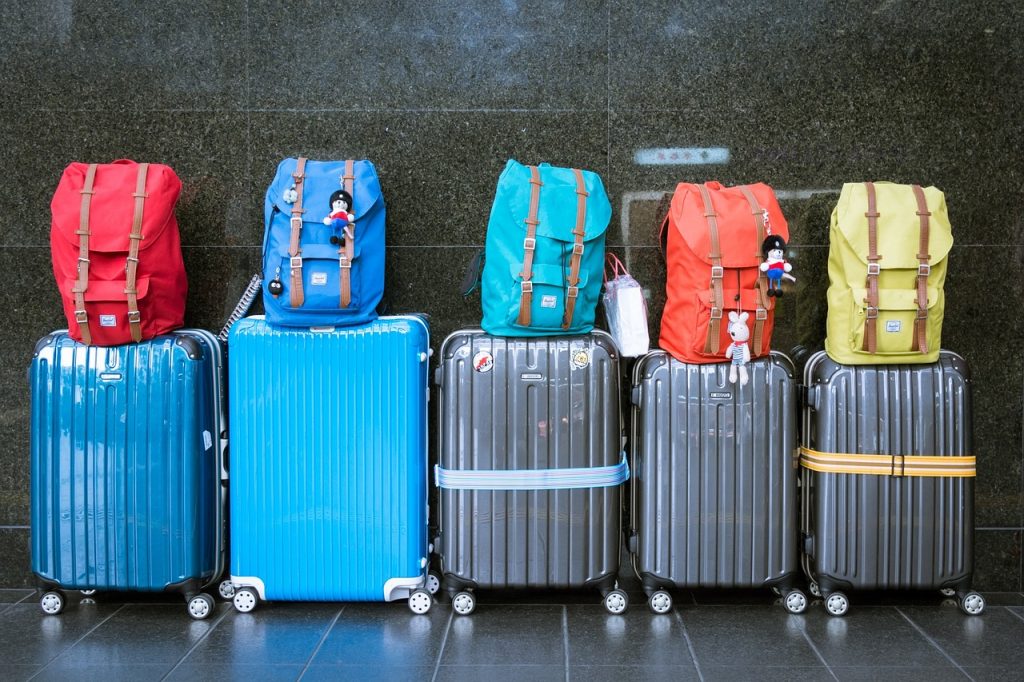 All major UK airports must introduce 3D baggage screening equipment before the end of 2022, the government says.

Ministers say the technology will boost security, speed up pre-boarding checks, and could end the restrictions on travelling with liquids and laptops.

The equipment, similar to CT scanners used in hospitals, is already being installed at London’s Heathrow Airport.

It provides a clearer picture of a bag’s contents, which staff can zoom in to and rotate for inspection.

Currently, passengers taking liquid in their cabin baggage are restricted to containers holding no more than 100ml, which must be shown to security staff in a single, transparent, resealable plastic bag of about 20cm (8in) x 20cm.

The limits have been in place since November 2006. Their introduction ended a ban on liquids in the cabin imposed three months earlier, when British police said they had foiled a plot to blow up as many as 10 planes using explosives hidden in drinks bottles.

Announcing the new plans, Prime Minister Boris Johnson said the scanners would cut down on “hassle” for travellers and improve security.

“By making journeys through UK airports easier than ever, this new equipment will help boost the vital role our airports play in securing the UK’s position as a global hub for trade, tourism and investment,” he added.

Heathrow has revealed it is spending £50m in order to roll out the technology over the next few years.

It is the first UK airport to install the equipment, which it has been trialling since 2017.

The airport’s chief executive, John Holland-Kaye, said it would make travel “less disruptive”, adding that the scanners were able to see what liquid was contained in luggage.

The scanners are set to be rolled out to other UK airports over the next few years.

Transport Secretary Grant Shapps said the new equipment means “no more pulling out your socks and your underwear, and having to separate your liquids and take your laptops out”.

He added that aviation companies would be paying for the changes, rather than the taxpayer.

The technology is already being used by US airports, including Atlanta’s Hartsfield-Jackson and Chicago’s O’Hare.