GCSE grades up despite concerns of ‘difficult exams’ 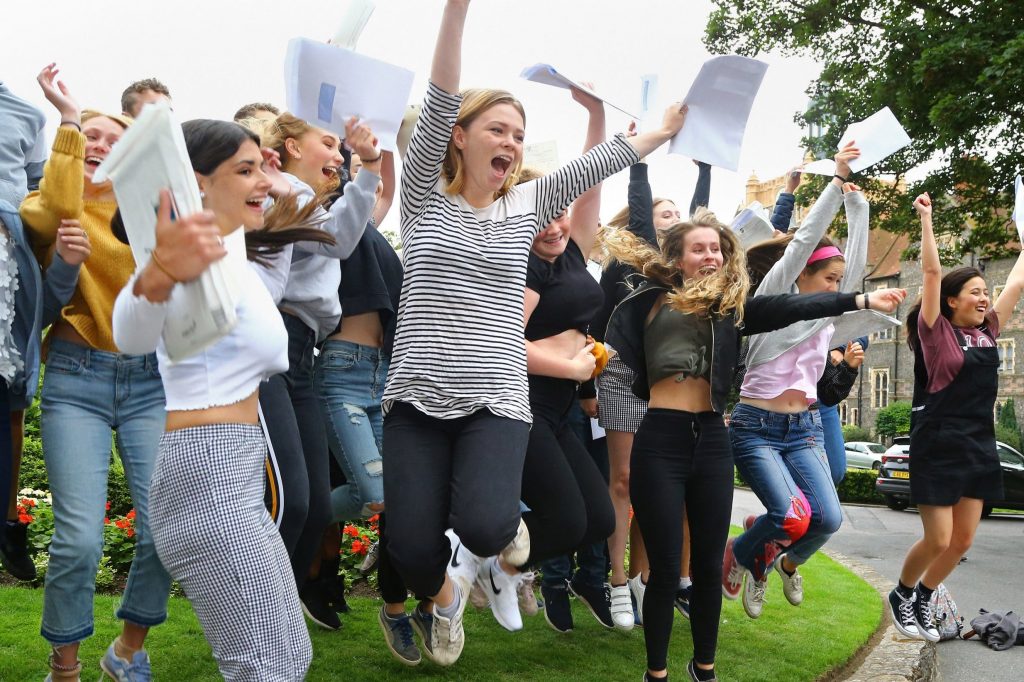 Today the student across the UK have been received they’re GCSE result.

Despite concerns about the difficulty of exams, there has been a slight increase in the GCSE pass rate and the percentage of top grades this year.

The rise comes as headteachers in England warned toughened GCSEs were demoralising some candidates.

More than 700,000 teenagers are receiving their GCSE results in England, Wales and Northern Ireland, after a string of reforms to the exams system.

Exam boards and exam regulators make efforts to hold standards steady so as not to disadvantage pupil sitting new exams.

A new numerical grading system and tougher exams have been introduced in England, while elsewhere many GCSEs are still graded A* to G.

In England, 837 candidates got a clean sweep of 9s, the very top grade in all their subjects.

However, head teachers have warned that some lower-attaining pupils have been so disillusioned they refused to sit the exams or even their mocks.