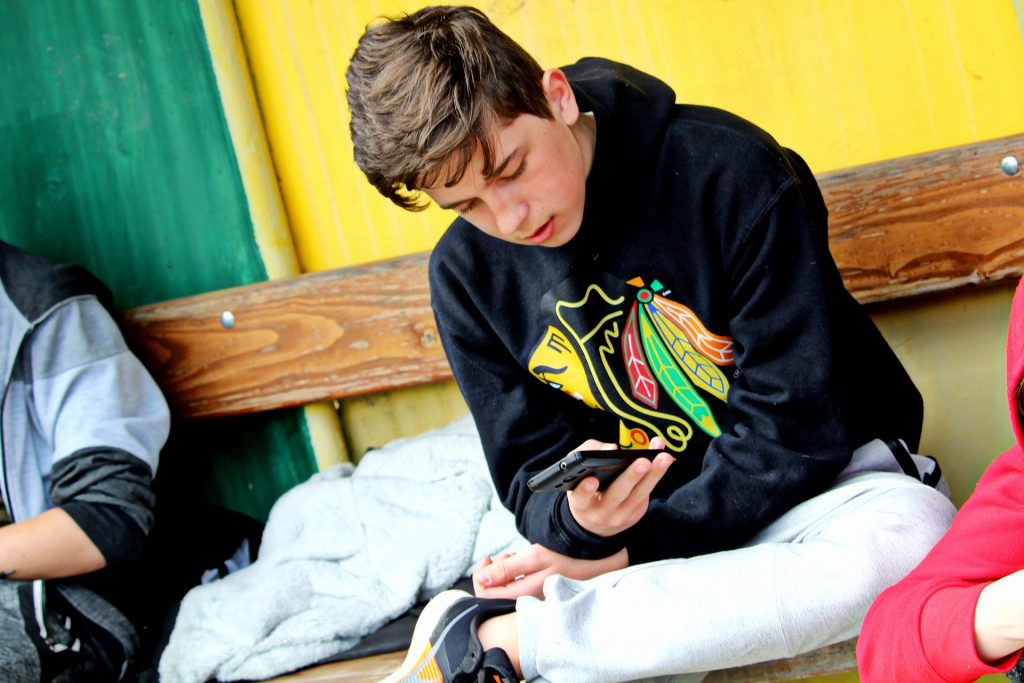 USING social media isn’t directly harming teenagers – but it can reduce the time they spend on healthy activities, such as sleeping and exercising, a study suggests.

Parents should ban phones from bedrooms after 22:00 and encourage more physical activity, the UK researchers said.

Girls were particularly vulnerable to cyber-bullying on social media, which could lead to psychological distress.

In the UK, nine out of 10 teenagers use social media and there is growing concern about its impact on the mental health and the wellbeing of young people.

So far, research has thrown up contradictory evidence because of the lack of long-term data.

In this study, in The Lancet Child & Adolescent Health, a representative group of more than 12,000 teenagers at school in England was interviewed over three years, from the age of 13 to 16.

Lead study author Russell Viner, professor in adolescent health at UCL Great Ormond Street Institute of Child Health, said: “Parents get tied up in knots about how much their kids are on social media each day.

“But they should worry about how much physical activity and sleep they’re getting, because social media is displacing other things.”

Social media could have a positive effect on teenagers and “played a central role in our children’s lives”, he added.