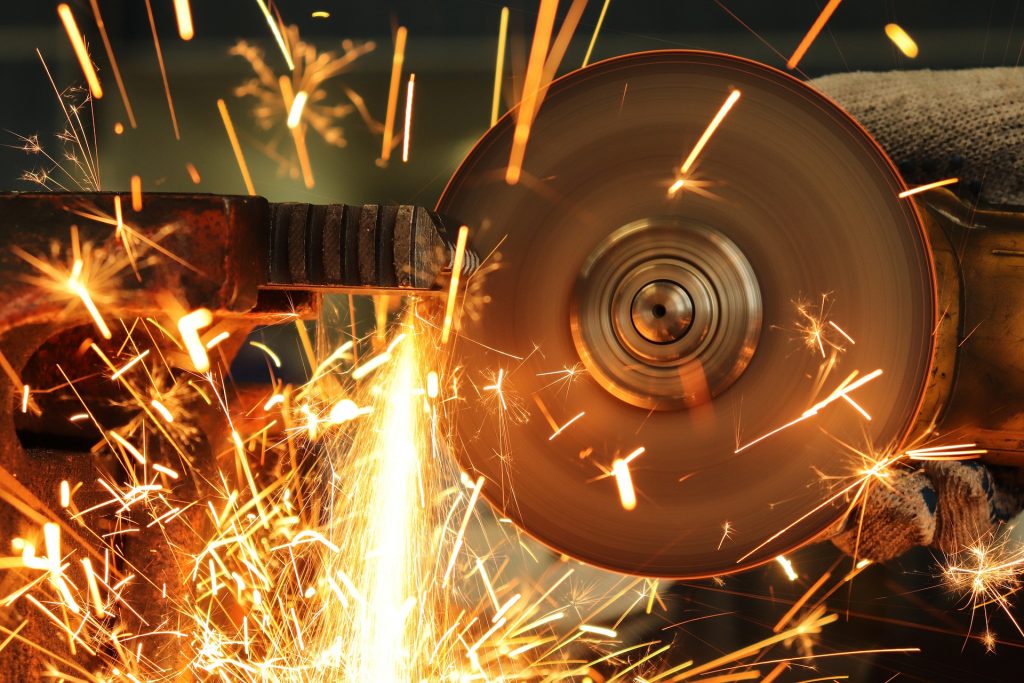 THE British Steel will receive hundreds of millions of pounds in financial support from the government, paving the way for the company’s future to be secured by Turkey’s military pension fund, it was reported today.

The Department for Business, Energy and Industrial Strategy ministers have signed off on the package, according to Sky News.

The estimated £300 million package will include grants, possible indemnities, loans on commercial terms and other items.

If finalised, the move should pave the path towards a takeover of British Steel and save thousands of jobs.

The “devastating” failure of one of the biggest names in British industry came after last-ditch rescue talks with the Government over a £30 million lifeline ended with no deal. It makes British Steel the biggest corporate victim yet of the fall-out from Brexit.

Sky News reported the government’s agreement to provide the funding would allow the Official Receiver to grant Ataer Holding a formal period of exclusivity where it could complete a takeover of the company.

The final figure to be provided could vary depending on which elements are utilised by Ataer. Ataer, which is a subsidiary of Oyak, Turkey’s military pension fund, is understood to have submitted a formal and final offer for British Steel earlier on Friday following the government’s agreement to provide a support package.

Sky News reports the Turkish fund has offered a headline price of between £60 and £70 million to take control of the company.