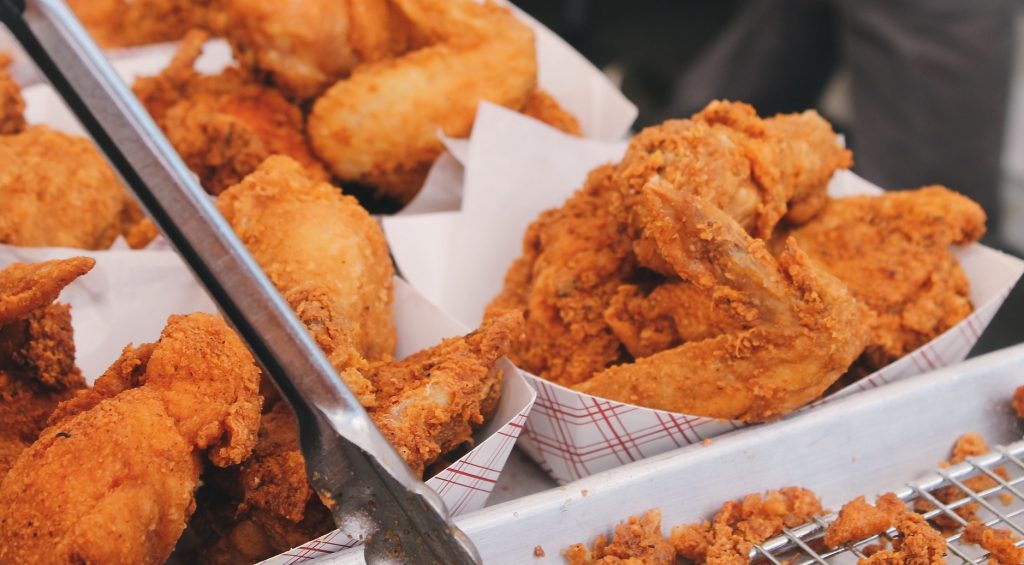 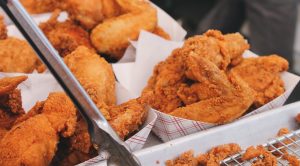 Criminal “chicken shop gangs” are recruiting children to drug dealing with the promise of free food, an investigation has revealed.

The street gangs prey on school-age children who meet in fast-food outlets during the day, offering them food then money to perform increasingly dangerous tasks.

The tactic, dubbed “chicken shop grooming”, was highlighted in evidence submitted as part of the Youth Select Committee’s investigation into the UK’s knife crime epidemic.

It comes after innocent schoolboy Jai Hughes, 15, was stabbed by a gang member outside a chicken shop in south-east London, in an unprovoked and “senseless attack”.

Young offenders spoken to for the Youth Select Committee’s report said children who have been excluded from school were particularly vulnerable to exploitation.

“Some shared that their peers had been targeted by gangs outside of Pupil Referral Units (PRUs), as well as outside sports centres,” evidence from the Youth Justice Board of England and Wales said.

“They also said that sometimes children are recruited through an offer of food (referred to as chicken shop gangs) and they felt that schools could to do more to keep children in school as it could be a protective factor from gang involvement.”

Children’s charities said the tactic was one of many used to lure children into the criminal lifestyle, and schoolchildren are now being warned of the potential risk.

An east London primary school headteacher shared a YouTube video highlighting the dangers of chicken shop grooming of children as young as seven.

The video was made amid fears the technique was being used at take-away restaurants in the area, including a local branch of McDonald’s.

In January, the National Crime Agency (NCA) warned as many as 10,000 children may be involved in “county lines” drug dealing, with profits estimated to total around £500 million a year.

The NCA, which jointly runs the National County Lines Coordination Centre with the National Police Chiefs’ Council, estimated more than 2,000 individual deal lines are in operation in the UK,  each seeing annual profits in excess of £800,000.

A spokesman for the centre would not comment on the issue of chicken shop grooming but said: “We work to tackle grooming as a whole, in all its forms and guises.”

“Children are offered money, ‘gifts’ such as food and alcohol, or simply friendship, and then use sexual exploitation and violence as methods of control.

“Barnardo’s raises awareness among night-time workers, including those that work at fast-food outlets, to identify children who may be vulnerable and help them to understand how to keep them safe.”