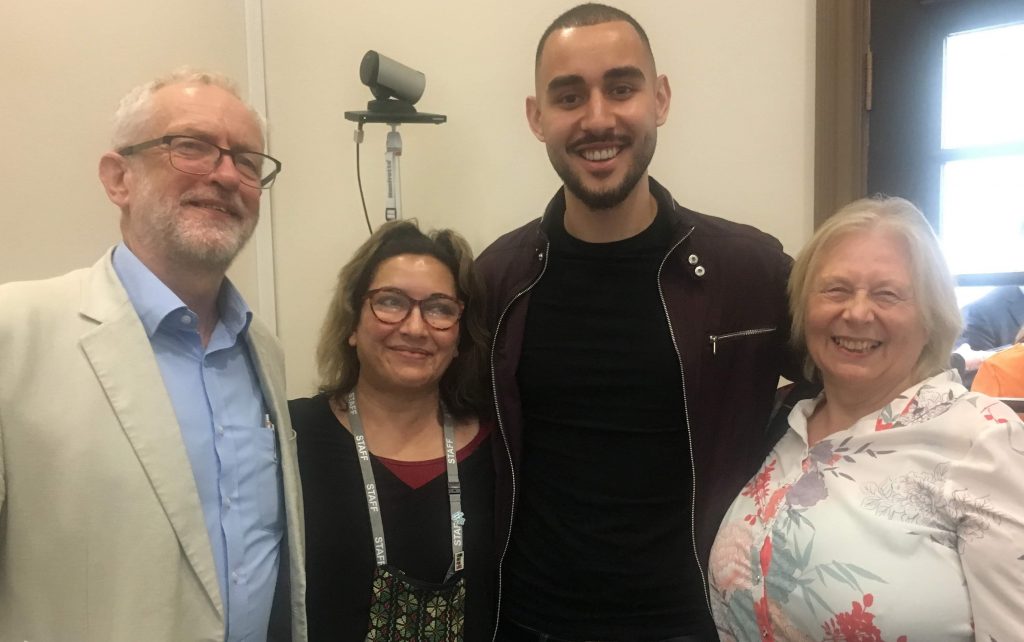 The report outlines how the Labour party plans to make it easier for Councils to in-source public services by changing the legal framework that was set up during Margaret Thatcher’s government.

Which the Labour Party leader Jeremey Corbyn and Labour Party’s Shadow Chancellor of the Exchequer John McDonnell were also present in. 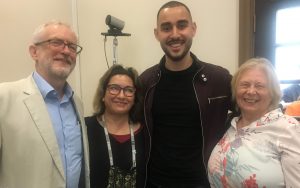 The report argues that outsourcing has failed the public and this framework will now set an certain criteria that counter outsourcing and will encourage procurement standards such as fair wages, workers rights clause, compliance with the Freedom of Information Act 2000 and Human Rights Act 1998.

Focused on requirements of local labour and local products, gender pay audits, maximum contractual periods, provision for monitoring of performance, community benefit contributions and a prohibition on the involvement of parties who have been engaged with illegality, improper tax practices, or corruption.

Speaking to Londra Gazete about the event Cllr Tolga Aramaz said “I certainly welcome this report and would definitely agree outsourcing has failed the public.

We need to in-source public services firstly to get better value and secondly to have proper democratic accountability of the services to ensure effectiveness.

Public services should not be used to make a profit, it should be there purely for the sake of meeting public needs so we must in-source to enable this.

For some years now, Enfield Council has had this on its agenda and has been aiming to in-source where it can.”