Londoners ‘skipping work because they cannot afford the commute‘ 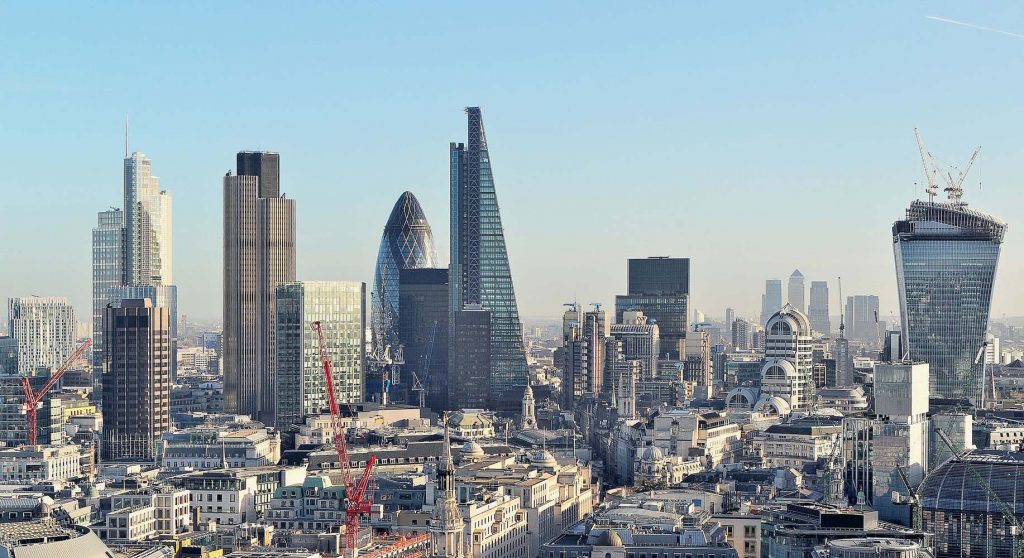 Nearly two-thirds of Londoners have skipped work because they were unable to pay for the commute, new research suggests.

That compared to a national average of 39 per cent.

According to the figures, employees in the capital are in general less financially healthy than those living outside of London.

A total of 89 per cent of respondents in London said they had to source additional funds to make it until payday  – including loans, credit cards and personal savings. This compared to 82 percent nationally.

More than half in London was also found to have applied for high-cost credits such as overdrafts and payday loans (51 per cent).