Halil Ates is wanted by police 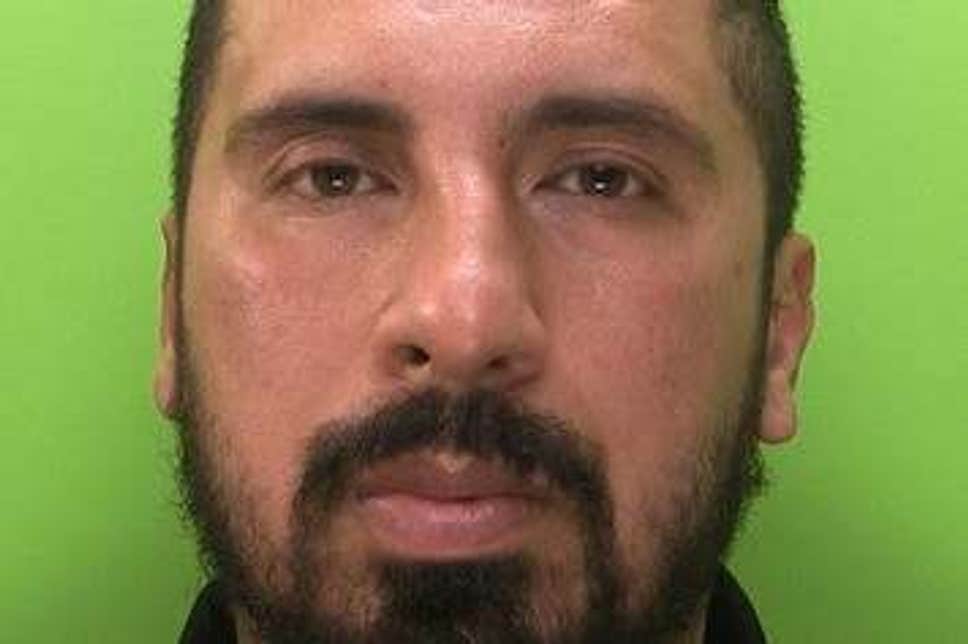 A shop worker who allegedly stabbed a teenage customer in a row over the price of a drink is wanted by police.

Halil Ates, 40, is accused of climbing over a counter, swinging a punch and then attacking the 19-year-old outside with a 4cm salad knife. The boy swung back but both punches missed.

An argument is said to have broken out after the customer was charged £2 for a £1.40 beverage at International Food Centre in Plaistow.

the victim was stabbed in the stomach shortly after 11 pm on April 27, according to documents submitted to Newham council by police attempting to revoke the shop’s licence or suspend it at a hearing next Monday.

The victim told police he felt “a sharp pain to his abdomen” and saw a knife being pulled out by the suspect before he fled the scene, police said in their licensing report.

He was taken to an east London hospital where his injuries were found to be non-life-threatening. 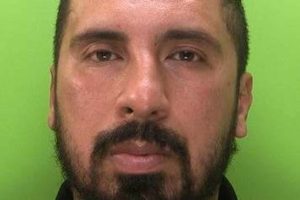 Scotland Yard today(19 July) appealed for help in tracing Ates, who is wanted on suspicion of causing grievous bodily harm with intent.

He is described as Turkish, 5ft 10in, of stocky build, with short wavy hair and a moustache. He has scar marks on his right arm.

Following the stabbing, shop staff were “obstructive” and did not allow police to look at CCTV footage, which had been tampered with, licensing officer Pc Gary Watson said in his report. He added that if a decision was taken to not revoke the shop’s licence it should be suspended for three months.

Three men, aged 20, 30 and 31, and a woman, 34, were arrested at the scene on suspicion of obstructing police and taken into custody. They were later released under investigation pending further enquiries.

Anyone with information on Halil Ates’s whereabouts is asked to call police on 101 quoting CAD 8512/27APR or Crimestoppers anonymously on 0800 555 111.

Driver face penalty point for not wearing their seat belt