Driver face penalty point for not wearing their seat belt 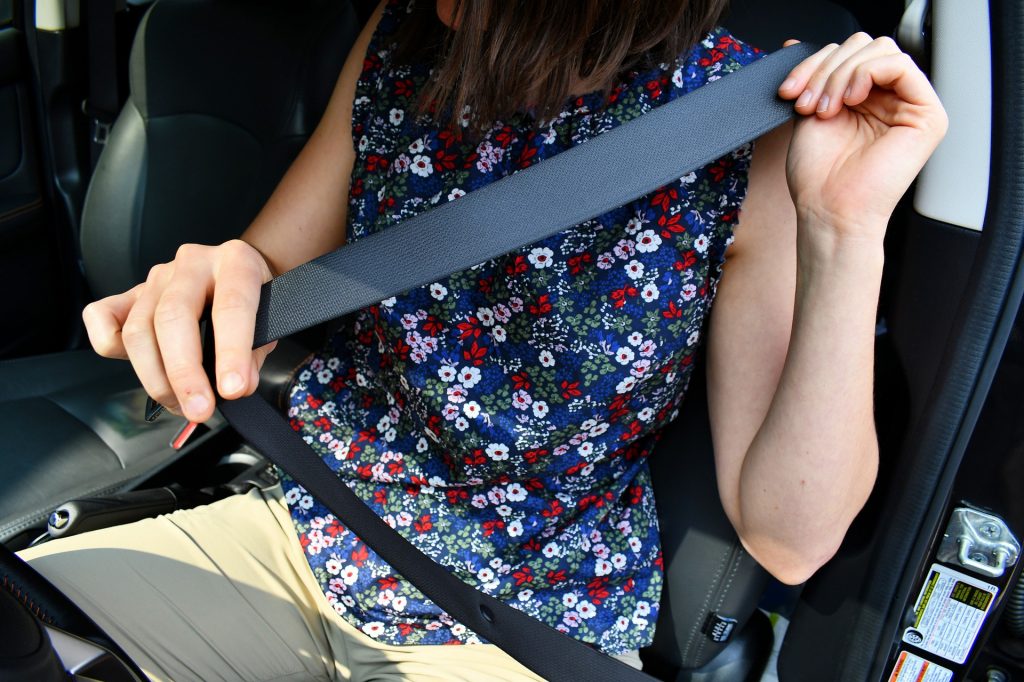 New plans by the government could mean that drivers who don’t wear a seat belt could be hit with penalty points on their licence.

New tougher plans that have been proposed by the government could see drivers give penalty points well as the fine, the Department for Transport did not reveal how many points may be handed out, but the penalty is currently three points in Northern Ireland.

Motorists can be disqualified from driving if they build up 12 or more points within three years. 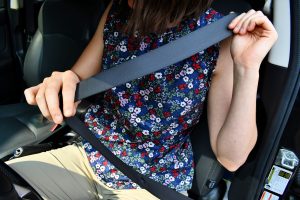