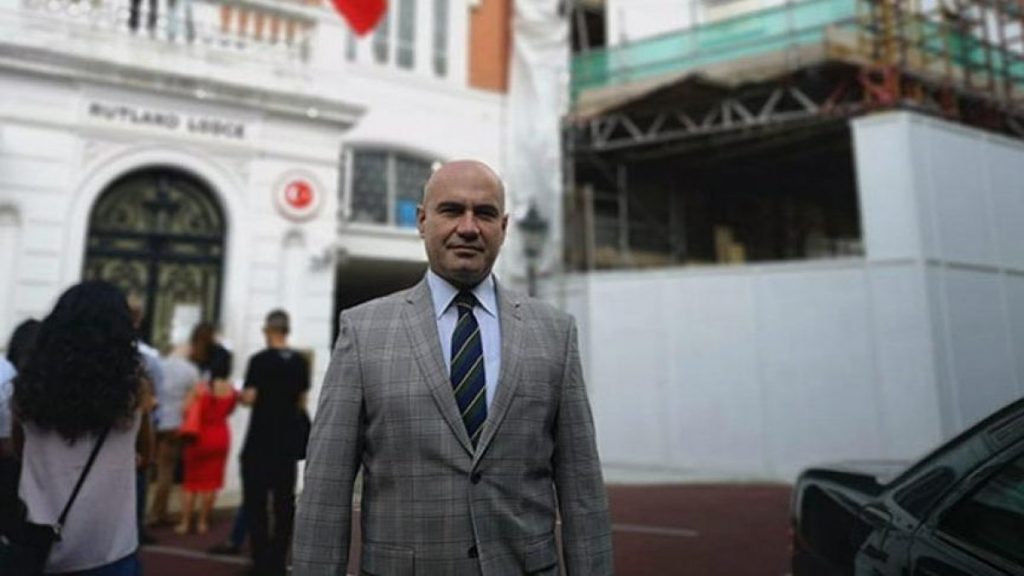 A consultant surgeon and former MP for the Turkish government’s AK party, Dr Turhan Çömez served as a close advisor to then Prime Minister and now Turkish President Recep Tayyip Erdogan and the only person in Ergenekon case to live aboard, Çömez has said he will be returning to Turkey after the court ruling on the case has been finalised. 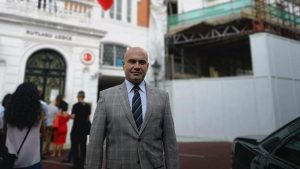 In the Ergenekon case, which was re-seen in Istanbul 4th Heavy Penal Court on 1 July, the decision was announced after the 10th hearing. In the decision, all the defendants were acquitted of forming, managing, membership, aid and abetting. The only defendant in the case living abroad, Dr Çömez, has begun preparations to return to Turkey from the UK, after 12 years. On Sunday 14 July Çömez went to the Turkish Consulate General office for passport and ID application.

After the Ergenekon case decision was announced and he acquitted Dr Çömez said that he has started the preparations for the return to Turkey, saying: ” Ergenekon case has been finalist, the case was smashed by the judiciary. Like many people, I was acquitted. Over the past 12 years, many things have been written about me. I want to remember the past as just a moment… I want to thank the foreign staff for their help. After the completion of the process, I will run to the land, where I have longed for years, with a great love for my nation. The enthusiasm and excitement of this cannot be described. ”

Dr Çömez said as that as a former member of parliament he wanted to apply for a diplomatic passport in order to use his right to get a passport,  but on the world on computer systems, he is still shown that he is wanted for a terrorist case… Çömez said that the president of the court did all the correspondence necessary for the removal of this decision, but this decision could not be removed.

With a successful career in England, Dr Çömez spoke of what he wants to do when he returns to turkey, “I want to see the Bosphorus, I want to see where I was born soil…  But my plan now is to advance in my own profession. To serve society, to bring people to health, to train young doctors. That’s my goal now ”.