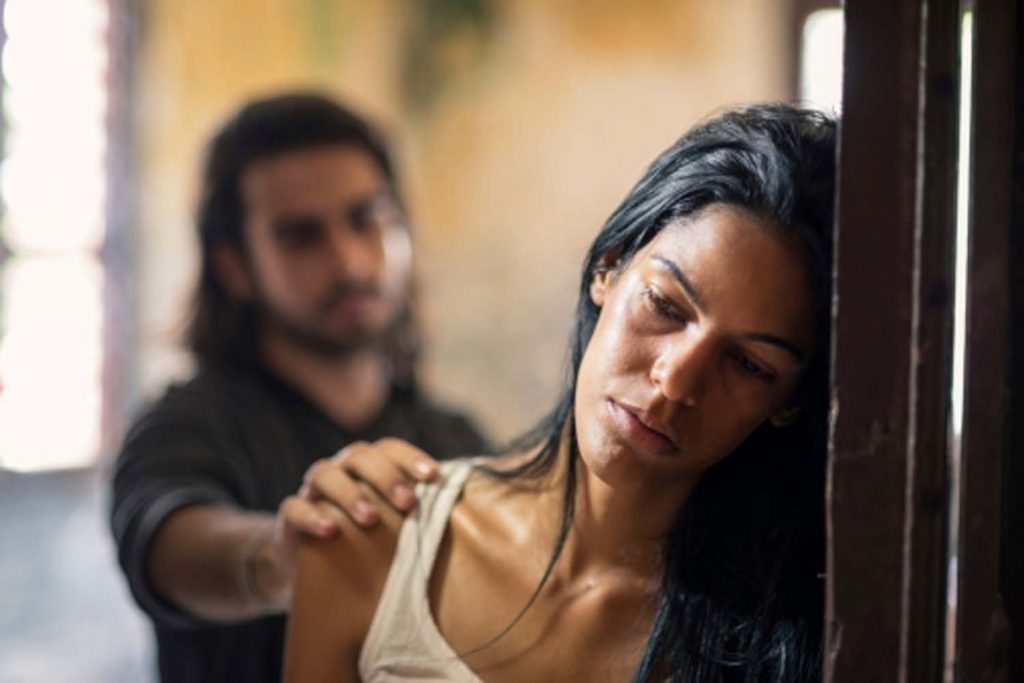 New laws to protect survivors of domestic abuse in England and Wales have been introduced in Parliament.

The Domestic Abuse Bill would place a legal duty on councils to offer secure homes for those fleeing violence and their children and proposes creating a dedicated domestic abuse commissioner.

Victims Minister Victoria Atkins said it addressed “an injustice that has long needed to be tackled”.

But Women’s Aid said victims’ services were operating “on a shoestring”.

It is estimated that almost two million adults in England and Wales are victims of domestic abuse every year.

Measures in the bill, seen as a key part of Theresa May’s legacy, include:

Introducing the bill in the Commons, Ms Atkins the government recognised the “importance of building trust with victims to tackle this hidden crime”.

Labour’s Harriet Harman, former minister for women, said the bill was “an important step” in a “long struggle to tackle the scourge of domestic violence”.

“I hope the next prime minister recognises this bill is the will of the house,” she continued, suggesting that neither Boris Johnson nor Jeremy Hunt were “what you might call champions of the cause of tackling domestic violence”.

In response, Ms Atkins said the bill was not “just a commitment of this prime minister”.

“This is a commitment of the government. And we have the extra confirmation… that both leadership teams have confirmed to me that not only do the candidates support this bill they will also progress with this bill in the autumn.”