Baby boy of the fatally stabbed pregnant women has died 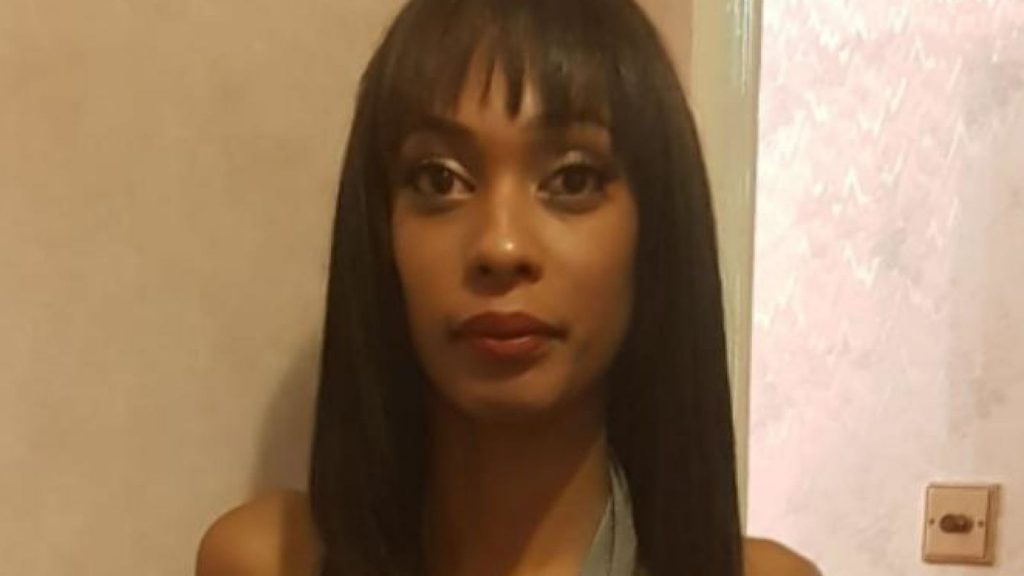 The baby son of a heavily pregnant woman who was stabbed to death in south London has died.

Kelly Mary Fauvrelle, 26, who was eight months pregnant, died at a house in Raymead Avenue, Croydon, on Saturday.

Her baby – named Riley by Ms Fauvrelle’s family – was delivered by paramedics at the scene but died in the early hours of Wednesday.

The news comes as the Metropolitan Police released footage of a man seen running away from the house that night. 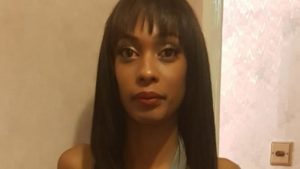 Det Ch Insp Mick Norman said the “tragic development makes it even more important that anyone with information comes forward as a matter of urgency”.

The CCTV released by Scotland Yard earlier shows a figure walking towards Ms Fauvrelle’s home at about 3.15am  on Saturday, then running away 10 minutes later.

Ms Fauvrelle died at the scene but Riley was delivered by paramedics and was initially said to be in a critical condition.

Police were called on Saturday to the house in Thornton Heath over reports of a woman in cardiac arrest.

The Met said it was an “extremely challenging investigation”.

He added that police were aware of “speculation about whether Kelly’s attacker was known to her” but said detectives were “not in a position to say and we must retain an open mind”.

“One of the key aims of my investigation is to build a complete picture of Kelly’s life and the people with whom she was in contact, but I also need to consider other possible scenarios,” he said.

Two men have been arrested on suspicion of murder.

A 37-year-old man has been released with no further action while a 29-year-old man was bailed until a date in August.