Hammond: candidates need to be ‘honest’ on their spending promise 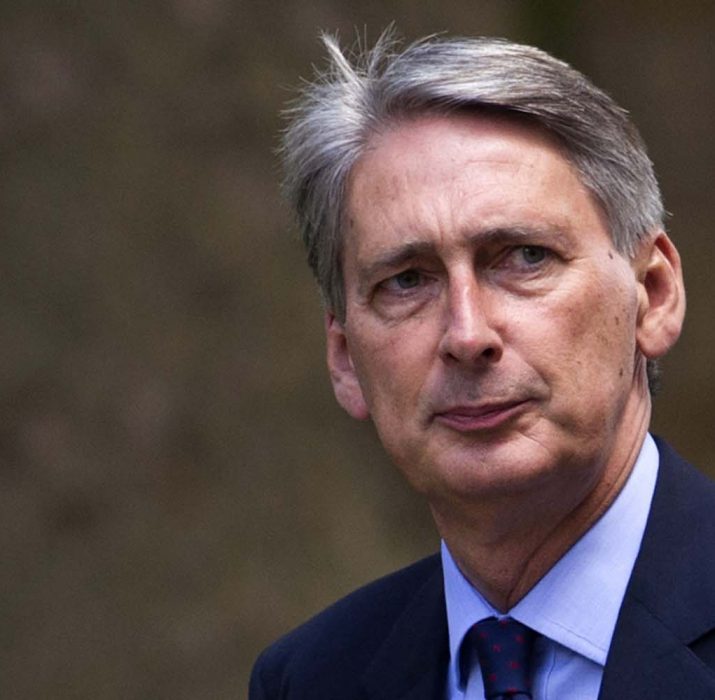 The chancellor has called on Tory leadership candidates to “stop and think” about their spending promises.

Jeremy Hunt and Boris Johnson have both announced a number of policies during the contest, including cutting taxes and increasing spending on public services.

But Philip Hammond said they needed to “be honest” as the policies “greatly exceed” the Treasury’s coffers.

He also said available money would be needed to support the UK economy in the case of a no-deal Brexit.

In an interview with the BBC when asked if the candidates were being honest with the electorate, Hammond said: “I think they need to be very careful about setting out these ambitions and being clear about the consequences of them.”

The Conservative Party’s some 160,000 members will begin voting next week and Theresa May’s successor is expected to be announced on 23 July.

Mr Hammond said the Treasury had “built up fiscal headroom to protect against the cost of a no-deal Brexit” and that money could be released “if we have a smooth Brexit with a transition period in an orderly way”.

But he said the current proposals on the table from Mr Hunt and Mr Johnson would already require increased borrowing beyond the government cap, or spending cuts or tax rises elsewhere, even without a no-deal Brexit-shaped “hole” in the public finances.

“Whether it is a leadership competition or a general election, there is always a temptation to get into a bidding war about spending more and cutting taxes,” he said.

“But you can’t do both, and if we’re not careful, all we end up doing is borrowing more, spending more on interest, instead of on our schools, hospitals and our police, and delivering a bigger burden of debt to our children and grandchildren.”

He said the candidates’ policies were “sensible and interesting ideas”, but said the government had “built up a reputation for fiscal responsibility… and it is very important we don’t throw that away”.

“We have to live within our means and people have to be honest about the consequences of either spending more money or of cutting taxes that will have implications for borrowing or spending elsewhere,” he added.