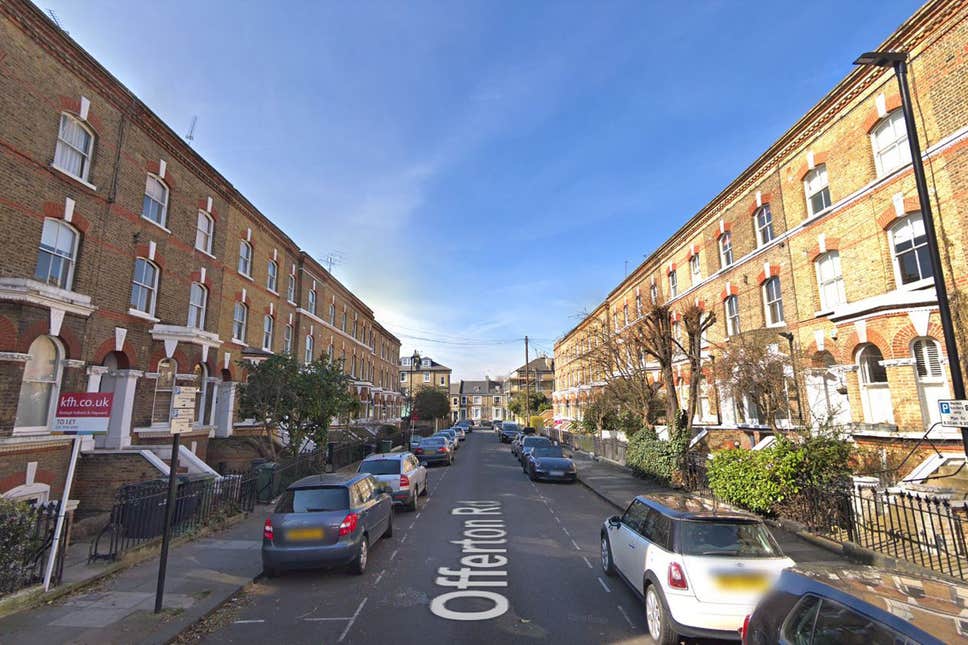 A body was found in a south London garden after a man is believed to have fallen from a plane.

Police discovered the man, whose identity is unknown, in Offerton Road, Clapham on Sunday.

He was believed to have been a stowaway in the landing gear compartment of a Kenya Airways flight to Heathrow airport.

A police spokesman said a bag, water and some food were discovered in the landing gear compartment once it landed at the airport.

They added: “Police were called at 15:39hrs on Sunday, 30 June to a residential address in Offerton Road, Clapham after a body was discovered in a garden.

“Officers attended with the London Ambulance Service. The body of a person, believed to be a man (age unknown) was found.

“A post-mortem examination will be carried out in due course. Police are working to establish the man’s identity.

“A crime scene was put in place but has since been closed. The death is not being treated as suspicious.

“Enquiries continue, led by the South Central Command Unit and the Met’s Aviation Policing Command. Officers will be liaising with the airline and international authorities.”