Day-Mer Festival starts of with a reception 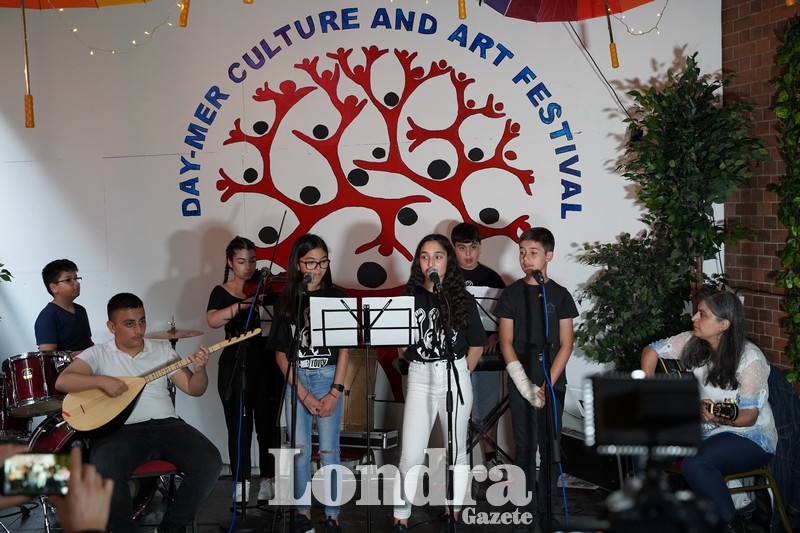 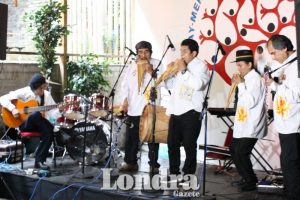 Representatives of trade unions and democratic mass organizations, mayors and councillors, artists, writers, members of the press and members of Day-Mer and their friends participated in the event. The performance of the Bolivian music group Sumaj Pacha was held on the night of the performance. 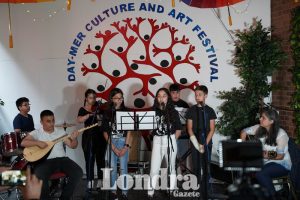 Day-Mer Chairman Aslı Gül and Board member Oktay Şahbaz said that the struggle that Day-Mer started as an immigrant evolved into a class struggle with the local people. Gül and Şahbaz stated that Day-Mer has been working hard for 30 years to keep the continuation of Turkish and Kurdish culture and art in London’s multi-cultural city without fading. “With society, culture and art needs have grown. Day-Mer was aware of these needs and tried to meet them in an organized way. Speakers, Day-Mer festival with the labour of the members and to the labour of the workers took place to add, he added.

In her short speech, Mayor of Haringey Sheila Peacock congratulated the board of directors by praising the fact that Day-Mer has been organizing the art and culture festival for 30 years and attracting a large community. 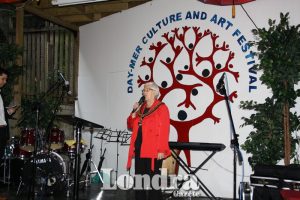 Speaking on behalf of Hackney Council Can Özsen said, “Day-Mer has brought Hackney great art and culture festival. We thank Day-Mer for organizing the festival for 30 years. On July 7, this festival in Hackney Clissold Park will be beautiful. Everything will be very good in Istanbul in the coming market. ” 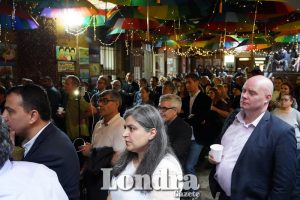 In addition to the speeches, DAY-MER Young Stars Group took the stage and added colour to the night. The reception also exhibited entitled “Social Reflex” images from 50 photographs taken by members of the London Alternative Photography Society (LAPS) and photographs along with Faruk Eskioğlu’s book titled “Londra’daki Bizim’Kiler” (Our Lot in London) which will be released next month and London Square Stage’s performance of “Neredeyse Kadını Elizabeth” (Near enough Lady Elizabeth) was staged in a section of the new theatre play. 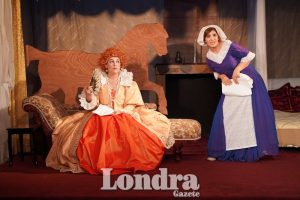