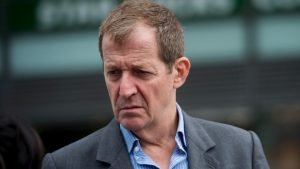 Alastair Campbell, a lead campaigner for another Brexit referendum, said he was “sad and disappointed”.

He said he voted Lib Dem “to try to persuade Labour to do the right thing”, but “always will be Labour” and appeal.

“It’s just part of the rule book. Everyone knows that,” she said.

Mr Campbell revealed he had voted Lib Dem during the BBC’s election night broadcast on Sunday.

Following his expulsion, in a series of tweets, he said there was “plenty of precedent of members voting for other parties/causes” and that some were now senior staff.