Azer Urger jailed for A10 collision 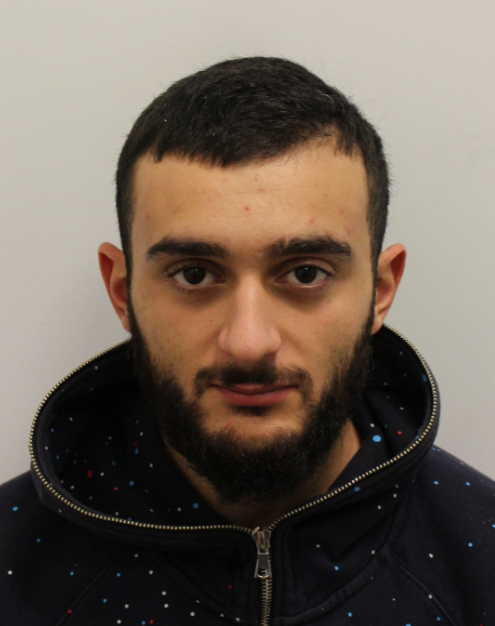 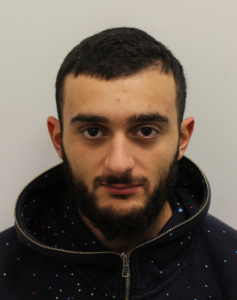 Azer Urger, 20,  was sentenced on Friday, 17 May at the Old Bailey to three-and-a-half years imprisonment for causing a serious road traffic collision on the A10 in October 2017.

He has also been disqualified from driving for five years and nine months.

On 4 October 2017, officers from the North Area Command Unit, Trident and the Firearms Command were carrying out a proactive operation to tackle gang-related criminality in the area.

Upon seeing the police lights travelling in the opposite direction, Urger started driving dangerously as he did not want to be stopped. He then drove on the wrong side of the road before colliding with a bus and a moped rider.

Urger failed to stop at the scene and continued driving before leaving the car and running off on High Road. He was later found to be uninsured at the time of the collision.

The moped rider sustained several leg injuries and had to be taken to a north London hospital by London’s Air Ambulance. He was discharged from hospital four months later.

Forensic officers identified Urger as the driver of the vehicle as his DNA was found on the gearstick and handbrake, and his fingerprints were also on the outside of the driver’s door. Further forensic analysis placed him in the area at the time. Even with this amount of evidence, Urger stuck by his defence that it could not have been him, and that he had sold the vehicle two weeks before.

He was arrested on 17 October 2017 and taken to a north London police station for questioning before being released.

On 8 October 2018, Urger was arrested and charged with causing serious injury by dangerous driving after being circulated as wanted for other offences. He was remanded in custody.

Detective Constable Sid Acharya, from the Met’s Roads and Transport Policing Command, said: “Urger continued to spin lie after lie to try and protect himself, however our forensics experts helped us to prove that he was the guilty party and had caused the victim some horrific injuries.

“If Urger had stopped his vehicle when told to by police, one innocent man would not have suffered injuries to his leg and Urger would not be spending the next three years in prison.

“The Met is committed to tackling dangerous driving on our roads and as part of Vision Zero, the Roads and Transport Command will seek to identify high-risk drivers and riders who pose a significant risk to other road users and pedestrians and remove them from our streets.

“Anyone committing a driving offence, such as driving without insurance or at excess speed can expect to face criminal action being taken against them.”