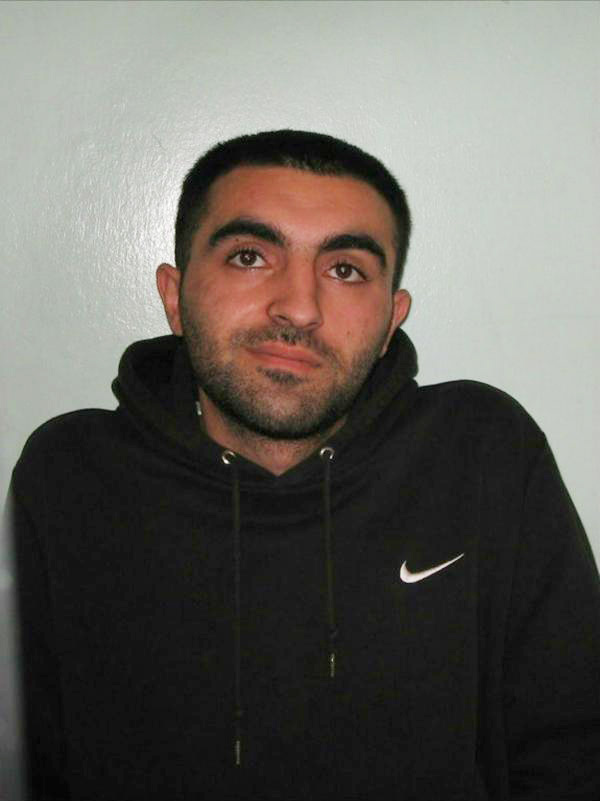 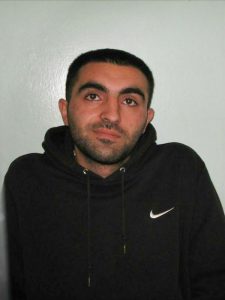 TOLGA Binbuga, 29 was decided by his lawyer to be a “home grown criminal”, Binbuga a Turkish national was 9 years old when he came to the UK and at the time no recorder application for citizen was made.

Binbuga was convicted of a number of offences including robbery, burglary, assault and criminal damage.

He was also jailed for a year after pleading guilty to burglary in 2013 after he stole a Mercedes car key along with £3,000 worth of electrical goods from a house in Enfield, north London.

Binbuga joined a north London-based Get Money Gang which the Met Police say are the second most dangerous groups in the country.

According to an article in The Sun, when the Home Office tried to deport his lawyers appealed saying he was a ‘home grown criminal’ arguing that he has no friends in Turkey and his only family member was his 73-year-old grandmother that lived there.

Judge Evan Ruth said: “It is a sad and unpleasant fact of life that, in various parts of London, gang culture is an accepted and widespread part of life for many young people.

“In my view, although it is a sad and unpleasant conclusion, the likely association of Binbuga with this north London gang is a good example of his integration into one of the less savoury aspects of UK life.”

The ruling allowing him to stay in the UK was made in 2016.

It was overturned by a Home Office appeal the following year in which judges said Judge Ruth had “erred in law” by claiming gang memberships showed he was socially integrated.

The ruling added: “Cultural integration refers to the acceptance and assumption by the foreign criminal of the culture of the UK, its core values, ideas, customs and social behaviour.

The judges said there were no “compelling circumstances” to stop the deportation of Binbuga.

The article also states that Binbuga appealed the ruling but his case was last week and it is unclear if he has been deported.