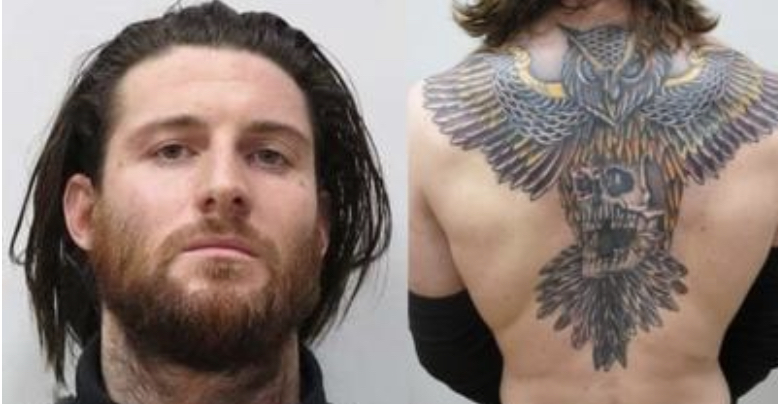 Shane O’Brien, 31 has appeared in court charged with murder after being extradited from Romania over a stabbing in London more than three years ago.

O’Brien, 31, is accused of killing Josh Hanson at the RE bar in Eastcote in October 2015.

He was returned to the UK after being detained in Romania on 23 March.

Mr O’Brien is now due to appear from custody at the Old Bailey on 9 April after a brief hearing at Westminster Magistrates’ Court.

Mr Hanson, 21, from Kingsbury in north-west London, was pronounced dead at the scene on 11 October 2015.

O’Brien was wanted by the police since 2015. 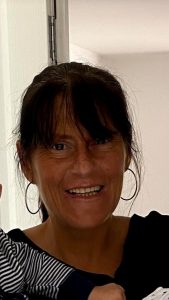 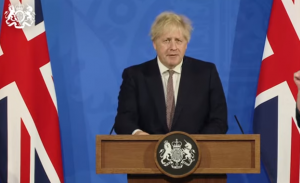 Johnson: England moving into step 3 next Monday
People in England will be able to enjoy a pint or a meal indoors, hug their loved ones and return to cinemas – but not dance at weddings – in a week’s time as Boris Johnson confirmed the latest easing of England’s COVID lockdown. The prime minister has said the country...
0 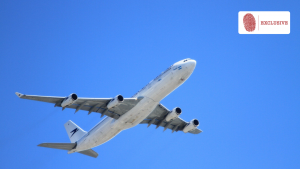 North Cyprus transit flights from Turkey watch out!
Travellers from The Republic of Northern Cyprus(TRNC) will be classed as a red list country when entering the UK. This means a 10-day paid for government monitored hotel quarantine stay upon arrival. From Wednesday 12 May, 4 am Turkey will be on the ‘Red List’ which means travel is banned...
0 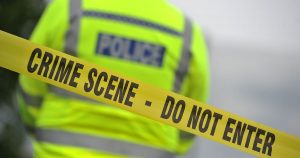 Two teenagers arrested for the murder of a 16-year-old
Two teenagers have been arrested on suspicion of murder after a 16-year-old boy was knifed to death in a weekend of bloodshed across London. The killing is the fifth homicide in six days in the capital. The boy is the 13th teenager to die in a knife attack this year, just two short...
0 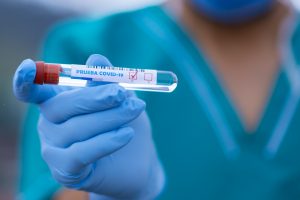 Covid alert level reduced as lockdown set to ease
The UK’s coronavirus alert level is being lowered from four to three on the advice of experts. The chief medical officers for England, Scotland, Northern Ireland and Wales said the decision to downgrade was thanks to the efforts of the UK public in bringing Covid rates down. Cases, hospitalisations and...
0