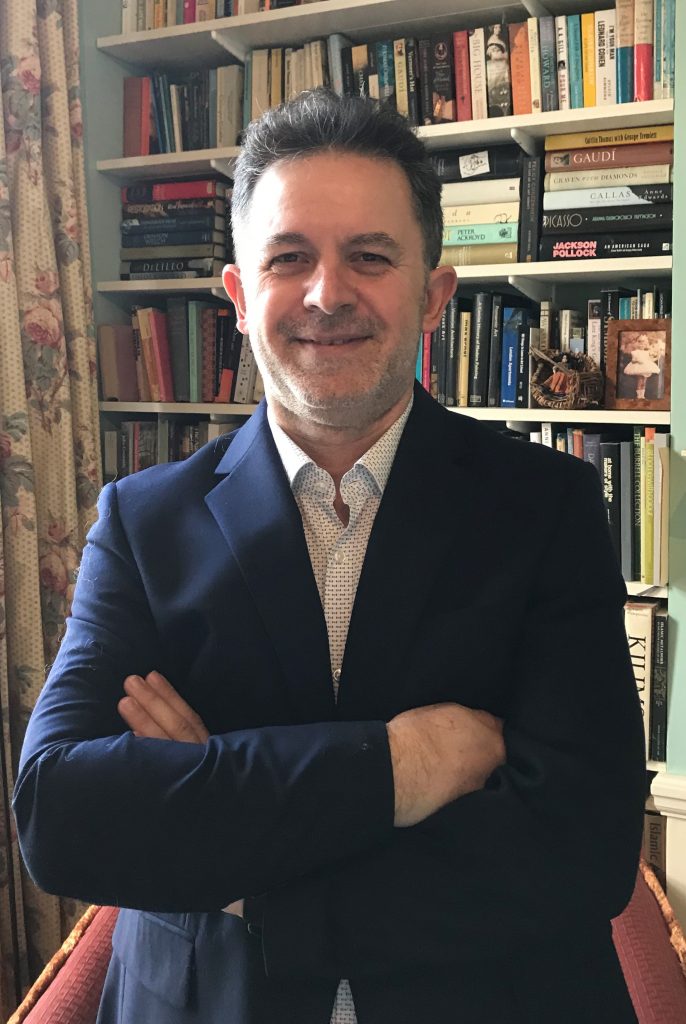 AYHAN Peker, has announced himself as a candidate for the CHP UK 5th term president election. Peker slogan for ‘Honest Leadership, Strong Management’ set out the way he plans to lead CHP UK if he is elected. With his vision for his party made clear in his statement. 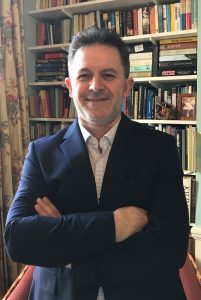 “The existing structuring does not make anyone happy”

Peker stated that he and his friends put the table on the table about why they did not make anybody happy; He said that they were not alone in this matter. Stating that he wants to bring hope again as the current state fails to do so “With the present state, the party building was kept closed all the time, no activities as a unity was done, the members of the activities and meetings show no interest, the members of the organization to the organization, unfortunately…”

Empathising that “Britain’s is a country in which it was invented, political life in England is quite important in world politics” he expressed that his party have not use any advantage of policy-making in the UK, but if he was elected, his team was ready to perform such a task. Peker stated how his party needs to push every door and fight for the right law, justice for democracy, including the having there a voice heard in the British parliament. This is something he said he will do.

“We know the problems, our solutions are ready”

Peker said that they know the problems of their party very well and they want to solve these problems… making clear he can deal with the unresolved material problems of the union which have been there for a long time… Peker said “We are committed to making our work centre a self-sufficient centre of work without the need for personal assistance of the people, “he said.

Making clear they should use technology and that they would bring back the online membership event, create new communication channels that they could be in constant contact with their members. Bring a new way to communicate such as monthly bulletin… saying “transparent and accountable management and understanding in accordance with the principles of participatory democracy.”