UK employment at a record high 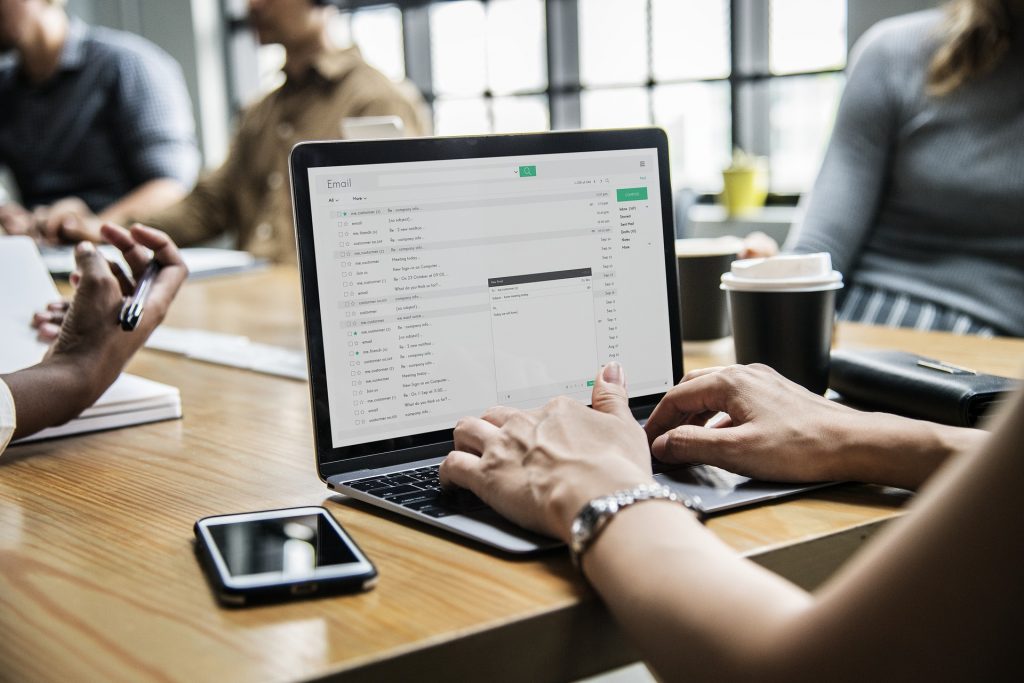 The number of employed people in the UK has risen again, to a new record number of 32.7 million people between November and January, figures from the Office for National Statistics (ONS) show.

ONS senior statistician Matt Hughes said: “The employment rate has reached a new record high, while the proportion of people who are neither working nor looking for a job – the so-called ‘economic inactivity rate’- is at a new record low.”