Use of cash is ‘falling apart’ 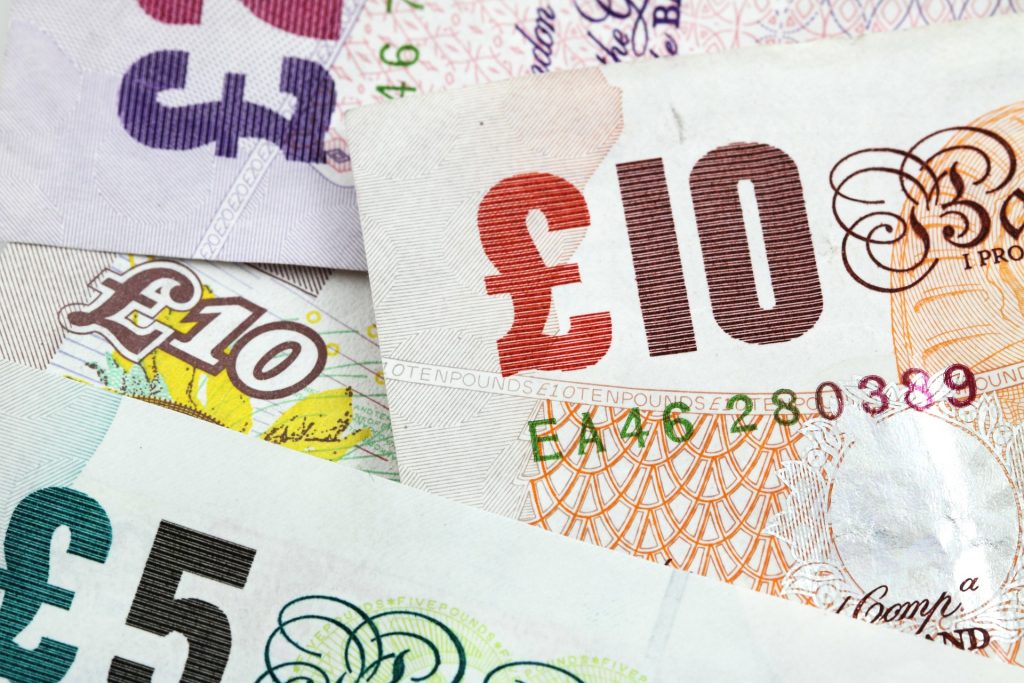 THE system allowing people to use cash in the UK is at risk of “falling apart” and needs a new guarantee to ensure notes and coins can still be used.

A hard-hitting review by finance experts has concluded that market forces will not save cash for as long as people need it.

The report calls on the government and regulators to step in to ensure cash remains viable.

The report also said that essential services, such as utility and council bills, should still allow customers to pay in cash.

An independent body, funded by the banks, should be set up that would step in if local communities were running short of access to cash in shops and ATMs, the report said.

The research – called the Access to Cash Review – is authored by former financial ombudsman Natalie Ceeney and was paid for by cash machine network operator Link, but was independent from it. It took evidence from nearly 100 businesses and charities across the UK.

The report said that the current rate of decline would mean cash use would end in 2026.

However, it concluded that notes and coins would still be used in 15 years’ time, but accounting for between 10% and 15% of transactions.

The demise of cash, if unchecked, would be driven primarily by retailers and other businesses refusing to accept cash owing to the cost of handling it.