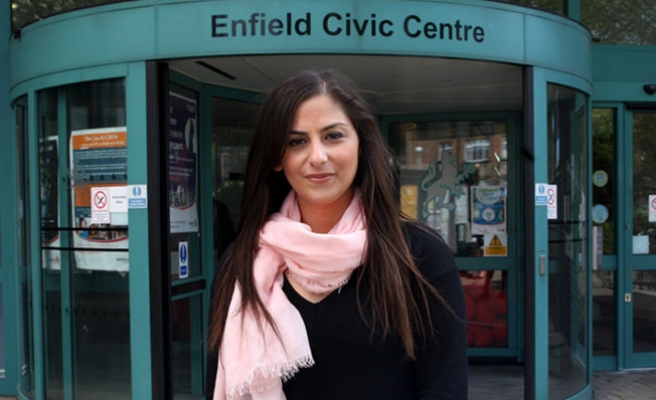 Calışkan underlined that there is a legal requirement to set a balanced budget. Hence, the Labour Party rules also state Labour Councillors must not abstain or vote against a budget that is being proposed by a Labour Council.

“Conservative Government funding for Enfield has been slashed in half since 2010 – we have had a funding gap of £178million. This is the toughest of times for Councils and for those residents who rely on our services. This year, the Conservative Government forced us to cut another £18 million from our budget, with a further £12 million in 2020/21. Austerity is a Conservative Party choice, as much as it is also a political decision taken by the Government to put the blame for reducing public services onto Councils

The waste collection changes will create an additional 23 new council jobs with proper Terms & Conditions. We have also ensured that the new arrangements will allow us to invest an additional £500,000 annually into street cleansing and tackle fly tipping which we know is a priority for our residents.

We will not accept the high levels of serious youth violence which continue to escalate, and we are committed to working with the police to make Enfield safer. That is why we are funding 16 additional police officers out of our own shrinking budget; investing over £1 million a year on CCTV across our borough to deter crime and provide invaluable evidence for police investigations; and allocating £500,000 from this year’s budget to fund services that will tackle youth
violence.

We’re attracting new businesses into the borough to stimulate growth. We have recently successfully bid for £6 million from the Mayor of London to invest in Enfield Town. We are also working with developers to attract investment into Edmonton Green. We will be working closely with local communities and traders over the next few months to plan for future growth in the borough and make sure our town centres remain attractive, successful and thriving.

We know some people in our borough are really struggling to pay their bill. It is shameful that we have seen such a massive increase in the number of people using food banks. That’s why Enfield Council’s budget continues to provide a comprehensive Council Tax support scheme for working-age people and pensioners on a low income.”