The Independent Group: 48hr in and more popular than the Lib Dems 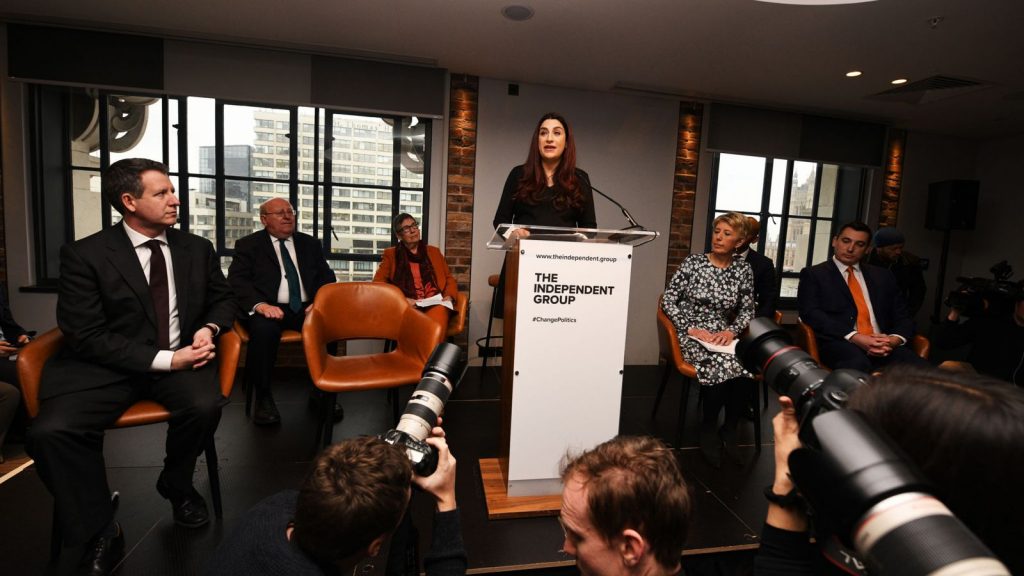 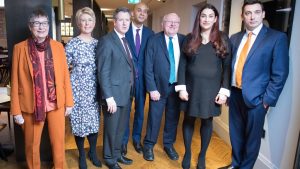 48 hour in and the newly formed  Independent Group a group of break away Labour MPs announced on Monday  (18 February) have already found themselves ahead of the Lib Dems in popularity, according to a Poll carried out by Sky.

The Independent Group has not be established a party just yet. 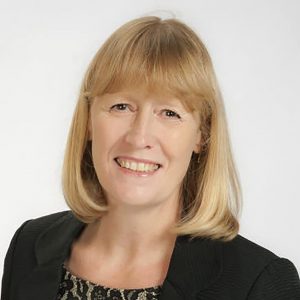 This morning 3 Tory MPs Anna Soubry, Sarah Wollaston and Heidi Allen have join the group after announcing their join decisions in a letter to Theresa May. 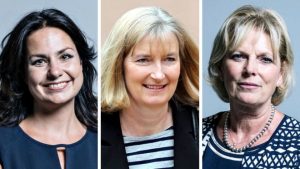 It’s believed and expected that more MPs will join the group and talks of a new party being form are on the prospects for the Independent Group.

Sky Data has already carried a poll, which has show the group has gained the backing of 10% if they were a candidate in a general election vote.

This put them ahead of the Liberal Democrats on 9% and UKIP on 6% and the Conservatives on 32%, with Labour on just 26% of the poll.

During today’s Prime Mister Question time is was also announced that a Labour cllr Anne Meadows in Brighton and Hove Council has left the party “due to the bullying and anti-Semitism she has received from Momentum and the hard left”.

To join the Conservatives Theresa May has welcomed her “with open arms” into the party.

This has cause questions over Labours hold over Brighton and Hove Council.