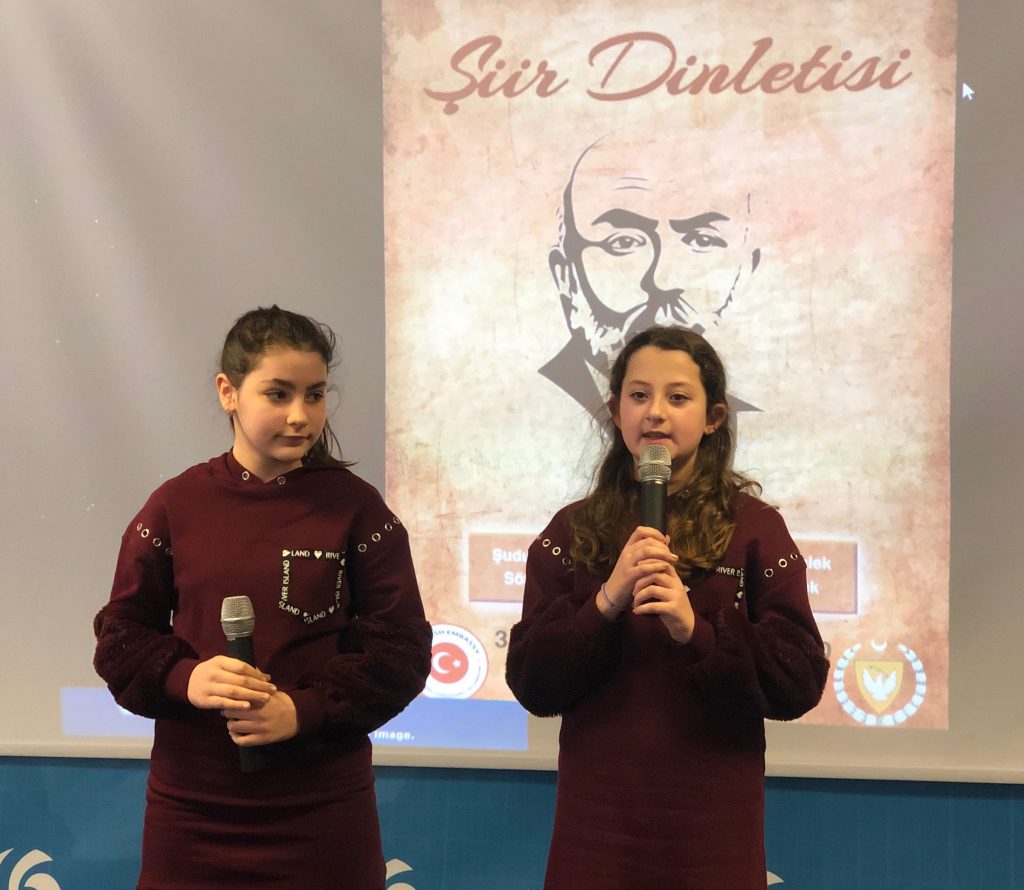 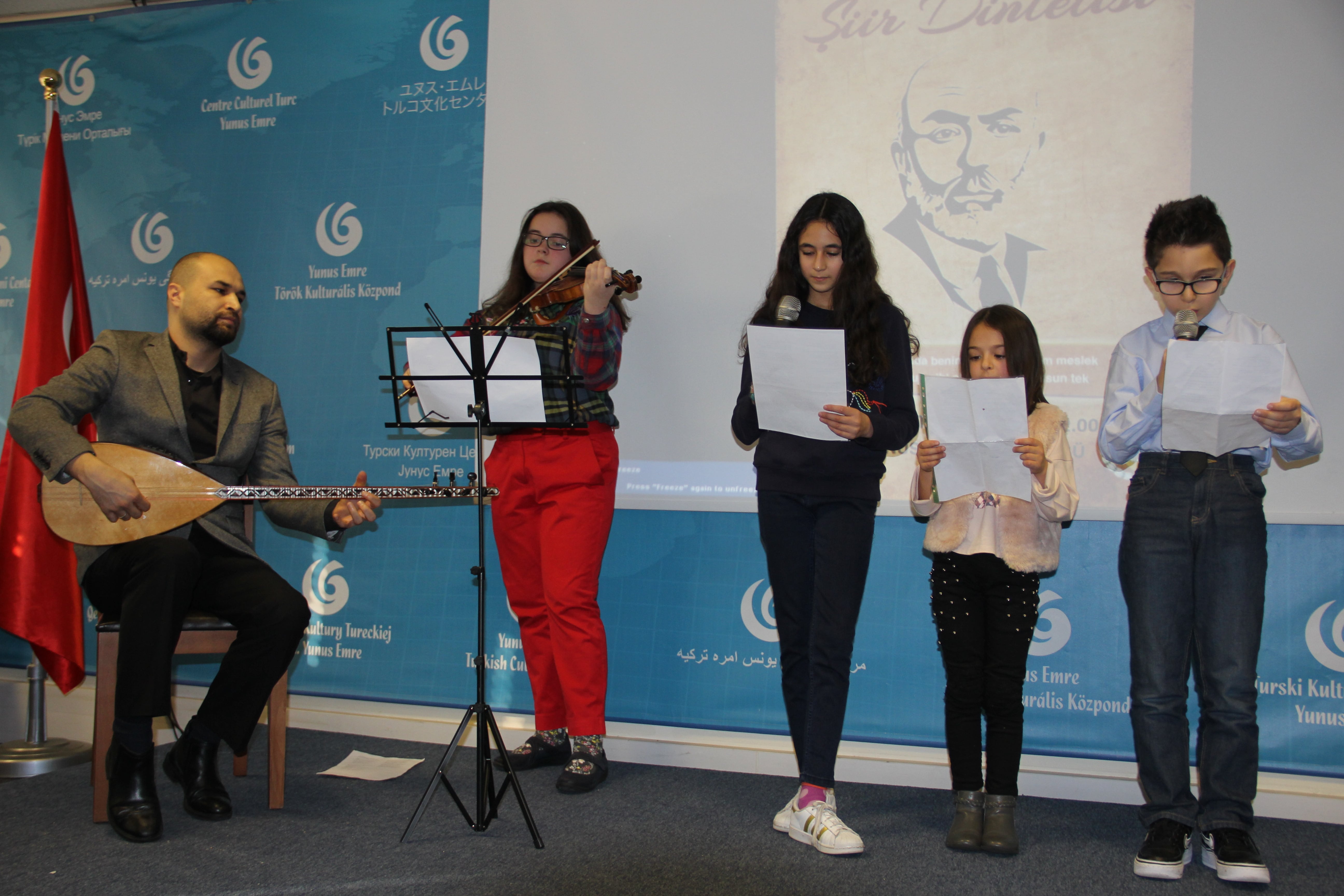 62 students from 24 schools in London participated in the poetry concert organised in the memory of Mehmet Akif Ersoy in Yunus Emre Institute.

Poems of the Turkish literature Mehmet Akif Ersoy were read during the event.

This year, students of the Turkish Language and Culture Schools perforumed beautiful poems at the event organised in memory of the Turkish National Anthem writer Mehmet Akif Ersoy.

In total, 62 students from 24 schools participated in the event. At the end of the event, students were presented various gifts and plaques as a thank you for their performance.

Mehmet Akif Ersoy (20 December 1873 – 27 December 1936) was an Ottoman-born Turkish poet, writer, academic, politician, and the author of the Turkish National Anthem. Widely regarded as one of the premiere literary minds of his time, Ersoy is noted for his command of the Turkish language, as well as his patriotism and role in the Turkish War of Independence.