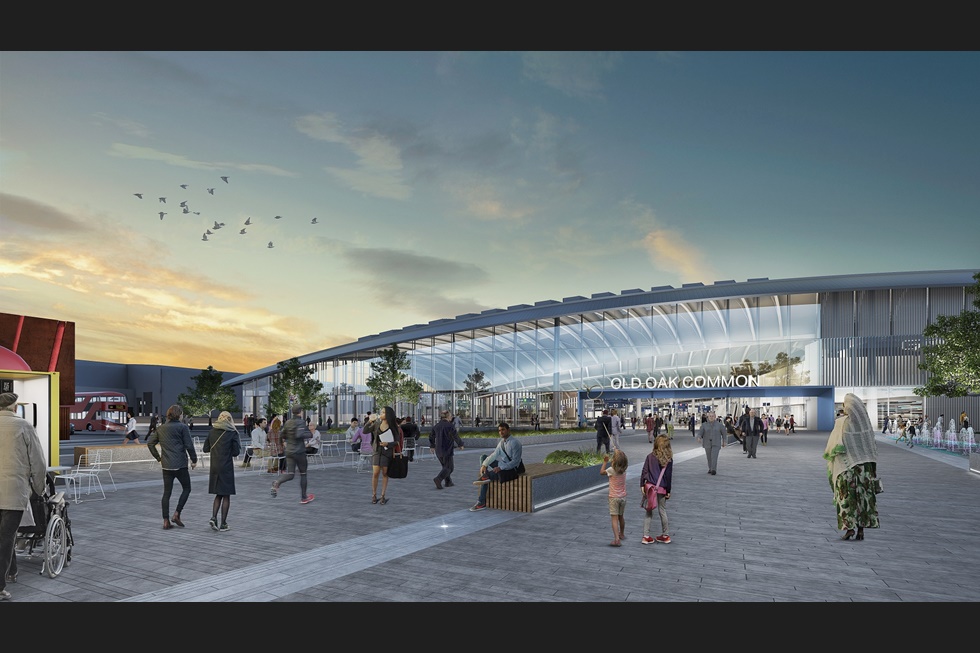 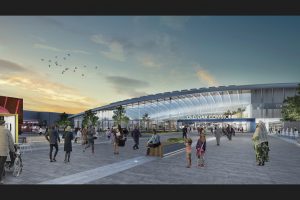 It’s estimated 250,000 changes will be made by passengers will switch trains at the station each day, creating a Clapham Junction-style interchange in North-West London.

The £27 billion first phase of HS2 between London and Birmingham is expected to open in 2026. The £29 billion second phase to Manchester and Leeds is not due until 2033.

Up to 18 HS2 trains an hour will stop at Old Oak Common. About a third of HS2 passengers are expected to change trains there rather than at Euston.

Crossrail is not due to open until next year at the earliest, but its trains will not stop at Old Oak Common until 2026. It will be the biggest sub-surface station in the UK, at about 1km in length and 20m below ground.

The wider area is the UK’s largest regeneration project and has been earmarked for 25,500 new homes. Matthew Botelle, HS2’s Old Oak Common project director, said: “The arrival of HS2 has the potential to transform Old Oak Common, unlocking thousands of new jobs and homes around the UK’s best-connected transport hub. We want the community to be a part of the design process and we are asking for their views on the latest plans.” 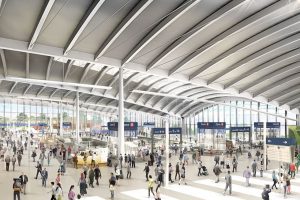 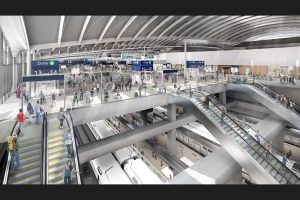