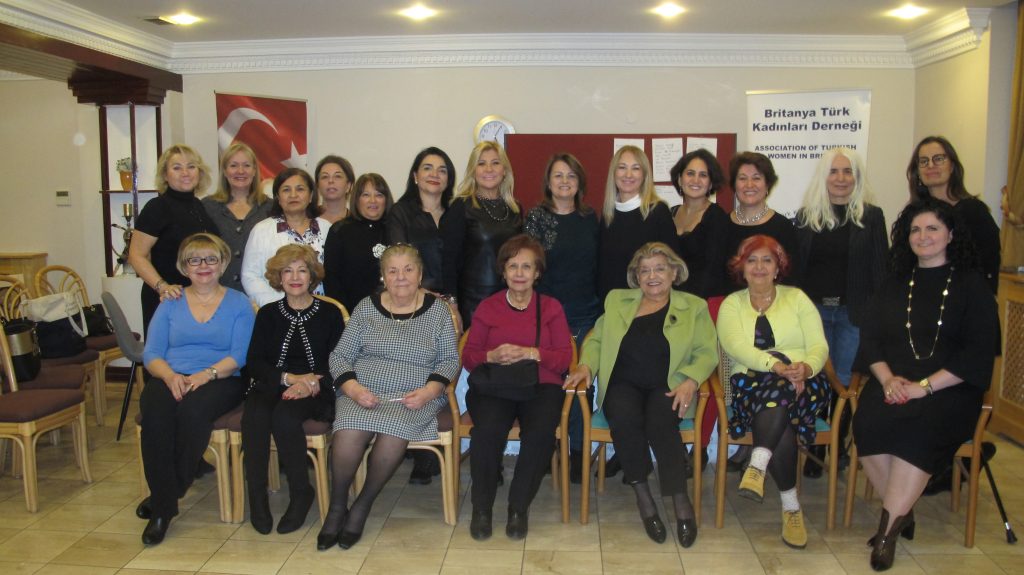 BTKD members, one of the active non-governmental organizations established in London since 2002, elected new chair and committee members at the General Assembly meeting.

The chair of the Çanakkale Commemoration Platform, Servet Hassan, was elected as the chair of the BTKD’s for the 16th term. Mavis Fuchs, who served as the Chair for 6 years, handed over her role to Servet Hassan and thanked her for the support she provided during her administration.

The British Turkish Women’s Association (BTKD), one of the active non-governmental organizations established in London, made its 16th General Assembly meeting and elected new committee members. Servet Hassan was appointed as the new chair of the BTKD.

The General Assembly was held at Troy Hotel in West End. 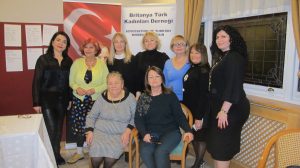 After the approval of the activity report, the financial report was read.

Mavis Fuchs thanked everyone for their support and assistance throughout her role in the association.

In the election, Servet Hassan, who had previously held as the chair for two terms, was nominated again. Hassan was unanimously elected to the 16th term as chair of the BTKD. 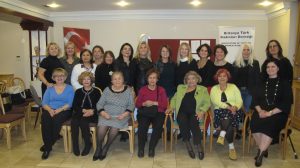 Hope from DAY-MER to Öykü