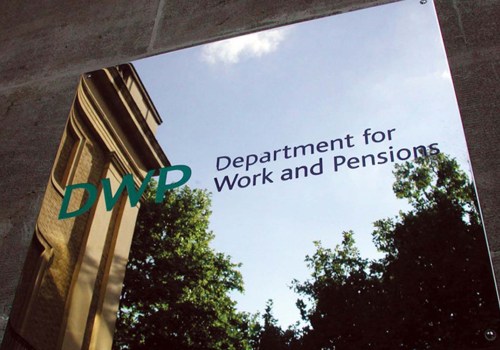 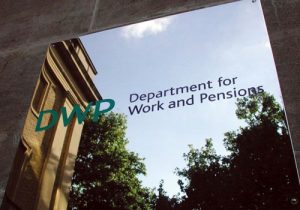 AROUND 4,600 disabled people have wrongly lost access to a benefit payment more than a year ago after missing an assessment, ministers have revealed.

Their benefit funding was stopped even though they had “good reason” for not attending consultations for the new Personal Independence Payment.

The Department for Work and Pensions has been assessing the numbers affected since a November 2017 legal ruling and the claimants will receive the payments again, as well as back pay.

In a written statement to Parliament, DWP minister Sarah Newton outlined the numbers affected by the ruling. Saying “The decision states that in these instances claimants’ DLA awards should be reinstated, until a final decision on their PIP claim, and back paid, as necessary,”

“The department has been working at pace and taking the necessary steps required to implement the ruling. All claimants who benefit from the Upper Tribunal decision will be notified.”

A spokesperson for the DWP said it was committed to ensuring that claimants get the support they need, and that it was making improvements to the administration of PIP.