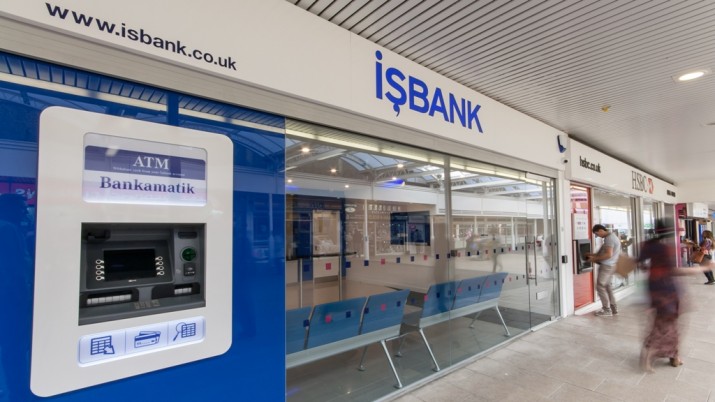 One of Turkey’s largest banks has opened its second branch in London.

İşBank, which has operated in the UK for more than thirty years, has opened a second branch in Edmonton, North London, to complement its existing service in the City of London.

It will offer personal and business loans, mortgages and a wide range of other services including point of sale devices.

There will also be an “Bankamatik” branded cash machine which will allow Turkish İşBank customers to withdraw cash in the UK.

İşBank is Turkey’s first truly national bank, formed following the foundation of the Republic on 26 August 1924.

It was mandated by the country’s founder, Mustafa Kemal Atatürk, and began work with two branches and 37 staff under the leadership of Celal Bayar, the first General Manager to run the bank.

Today, the major shareholder of İşBank is its own pension fund with a 41%. The shareholding of the Republican People’s Party, the country’s main opposition party and the testamentary heir of Atatürk’s shares, represent 28%, with the remaining capital on a free float on the Istanbul Stock Exchange.

İşBank began its London operations as a Representative Office in 1974.

In 1983, having obtained the necessary approval from the British authorities, the Representative Office became a fully authorised bank branch.

In 1996, the branch moved to its current prestigious location on Princes Street, across the road from the Bank of England.