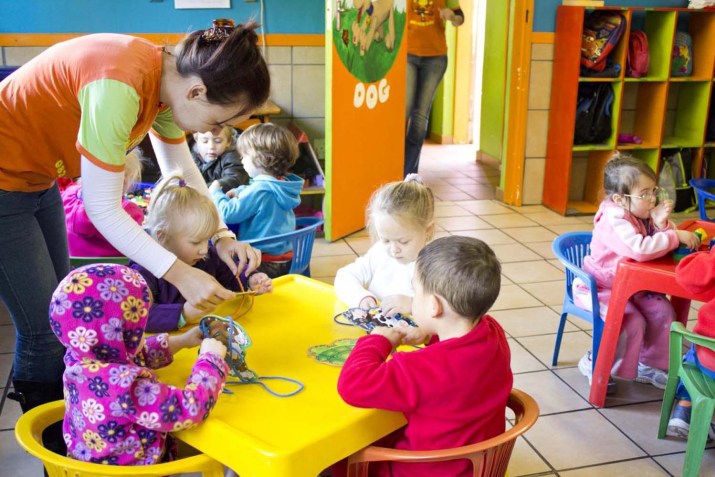 The Universal Credit system leaves too many UK claimants with children a choice between turning down jobs and getting into debt, MPs warn.

The Work and Pensions Select Committee says the way parents have to pay for childcare up front and then claim it back afterwards is a “barrier to work”. Committee chairman Frank Field said it was “irresponsible” to put this burden on “struggling, striving parents”.

The welfare payment, which collapsed six benefits into one monthly payment, is being phased in across the UK. The government said childcare support is more generous under the new system.

But the committee’s report on the childcare aspect of Universal Credit is further criticism of the already much-criticised benefit. In the report it says: “Parents and carers’ decisions about whether and how

“Universal Credit claimants must pay for childcare up front and claim reimbursement from the department after the childcare has been provided… This can leave households waiting weeks or even months to be paid back… Too many will face a stark choice: turn down a job offer, or get themselves into debt in order to pay for childcare.”

The system of reimbursement was adopted to cut down on fraud and error, and the government says switching to a system of direct payments to childcare providers would require changes to the benefits payment system.

The committee wants direct payments to be adopted, but in the meantime more should be done to help claimants with up-front costs, it says. Mr Field said: “If the government had set out to design a system to make it harder for parents to get into work, it could hardly have done better than this one.”

A spokesman for the Department for Work and Pensions said: “Working parents can claim back up to 85% of eligible costs, compared to 70% on the old system.